At the start of this year, the Special Covid-19 Edition of The CMO Survey revealed that social media spending increased to 23.2% of marketing budgets by June 2020, up from 13.3% in February. As brands turned to social media to connect with customers, the visual marketing landscape shifted to suit a new era—and new platforms. NYX Professional Makeup went viral after sharing their #ButterGlossPop challenge on TikTok, while Louis Vuitton made a splash on Instagram Reels, drawing millions of views per video.

According to a recent Hootsuite survey of 11,189 marketers, 61% of businesses plan to increase their Instagram budgets, making it the number one social media platform drawing marketing spend across the board. Of course, this digital momentum marks a significant moment for commercial photography, an industry that relies on advertising trends to help predict what images will sell today and years down the road. 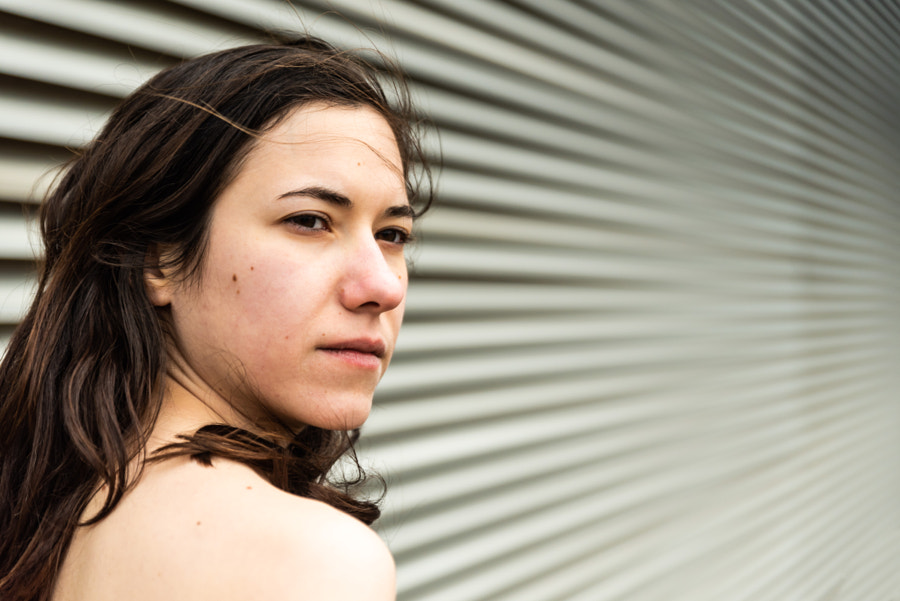 Today’s stock photography doesn’t just wind up in traditional advertising formats like magazines and billboards; increasingly, buyers want photos that can be used online, across platforms ranging from Facebook and Twitter to Instagram and TikTok. At the same time, more commercial photographers are also shooting in a variety of different formats, from DSLRs to mobile phones, begging the question: Do photos sell better when they’re shot in landscape or portrait orientation?

The distinction between these two orientations is simple: photos shot as landscapes are wider than they are tall, and portraits are taller than they are wide. With the rise of high-quality camera phones and social media platforms like TikTok and Instagram Reels and Stories, which favor vertical images, we’ve seen increased interest in portrait orientation. Video marketing has helped fuel this trend further, and believe it or not, credit card companies have even joined in by issuing new cards with vertical orientations.

If everyone’s going vertical, submitting photos in portrait orientation might seem like the trendiest choice, right? Not so fast.

Even in 2021, horizontal compositions tend to outperform vertical ones. The reason is simpler than you might expect: photos shot in landscape orientation are usually easy to crop down to fit a vertical format, but it’s difficult to use a portrait image within a horizontal format. 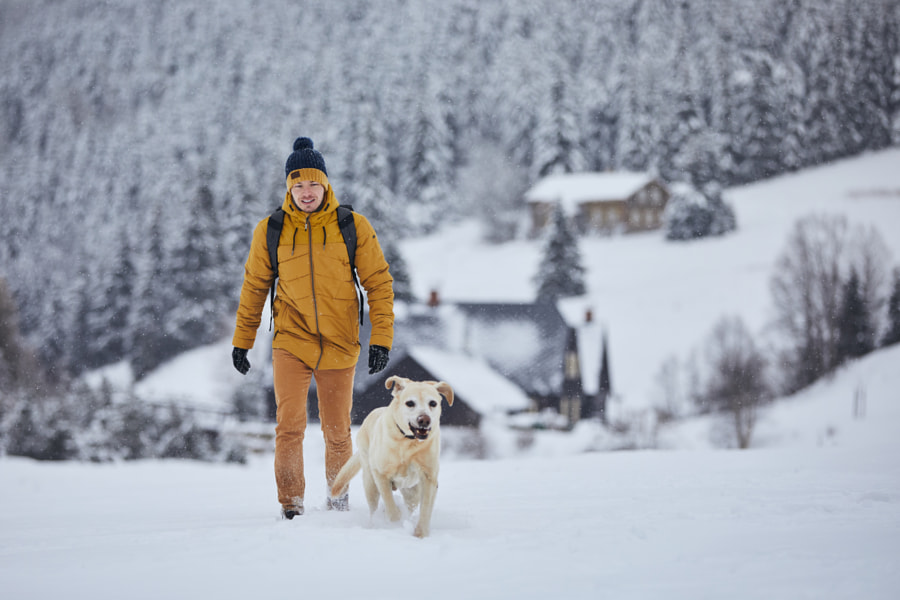 Take Chanel’s recent spring campaign, shot by Inez & Vinoodh in Monaco, as an example. Starring brand ambassador Charlotte Casiraghi, the cinematic photos feature the city-state as its backdrop, and many of them were shot horizontally to showcase the location. At the same time, the photos could seamlessly be cropped tighter and posted as squares on Instagram, without ruining the composition. 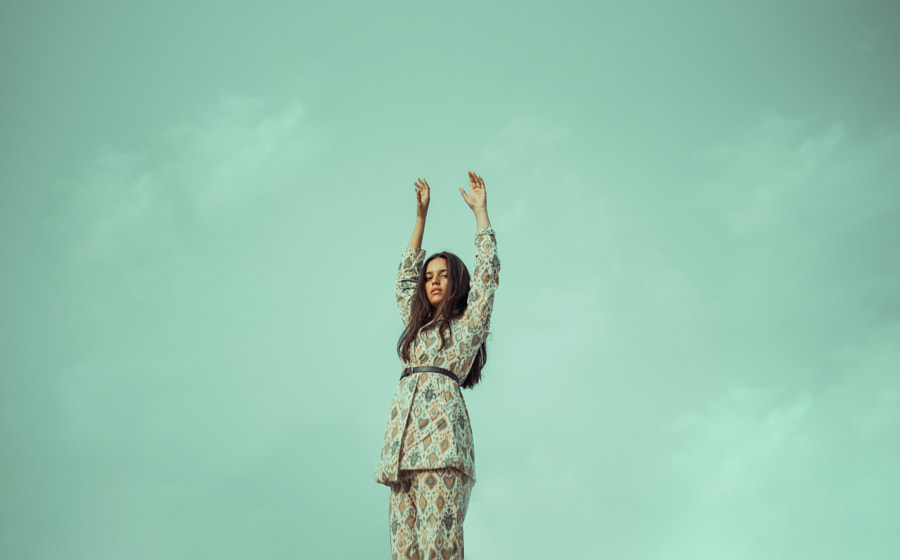 Shooting wide gives potential clients more options in terms of how and where they use the image. Another benefit of landscape orientation? It’s easier to include plenty of copy space, which appeals to buyers who want to add text and logos to your images. “Additionally, social media ads often take advantage of wider shots by using motion, and for these kinds of uses, vertical shots wouldn’t work,” the 500px team tells us.

For that reason, the short answer to the “landscape versus portrait” question is “landscape.” Photos are often rejected from Licensing for being too similar, so it won’t work to submit the exact same photo in two different orientations. If you’re torn between the two, opt for the wider shot. “A lot of newer photographers shoot in portrait orientation because it feels natural when shooting with a mobile phone,” the team at 500px adds. “But while vertical photos can look great, shooting horizontally has the advantage in Licensing.” The longer answer is this: croppable photos sell better, and in general, wider shots are easier to crop. As of this writing, if you browse the 500px collection on Getty Images, you’ll notice that 56 of the top 60 search results are horizontal; three are vertical, and one is square. Landscape photos usually offer more flexibility and therefore appeal to more clients, but that doesn’t mean that you can’t mix it up and experiment with shooting in both formats. 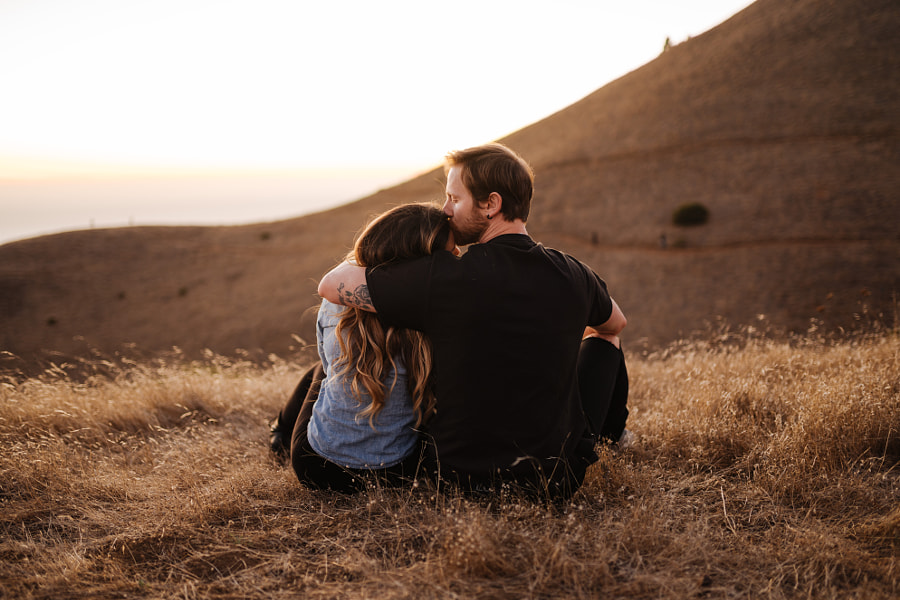 Optimizing your creative Licensing portfolio for mobile devices doesn’t mean shooting only vertical images. Instead, it means thinking ahead about where your photos might be used and framing your shot to include plenty of open space. A marketable photo is one that can be cropped and adapted in many different ways, so look for clean backgrounds, whether you’re on set or location. Depending on your subject, you might do this by location scouting or using a shallow depth of field to create a creamy, blurry background.

It’s easy to underestimate the importance of negative space, but you don’t always have to “fill the frame” to make an impact. Don’t be afraid to step back and photograph the larger scene. In post-processing, you can test out a few popular aspect ratios to see if they work. Make sure your wide shots can be tailored to vertical formats if needed. Over time, you’ll train your eye, and it will become second nature to envision various crops while composing your shots. 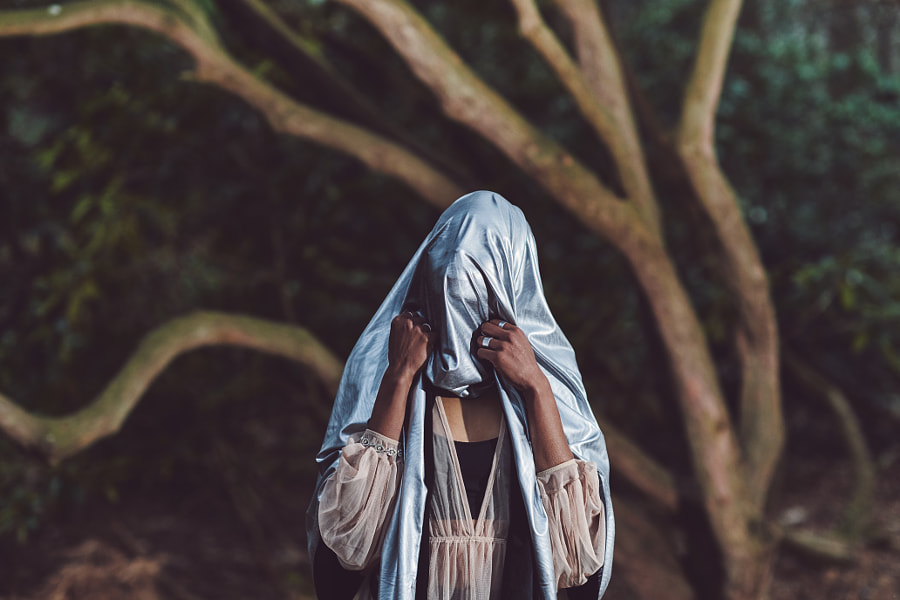 One final tip: Avoid cropping your photos too much before submitting them. Of course, you’re free to perfect your composition and remove any distracting elements at the edges of your frame, but try to submit your photos at full size to offer the client more leeway. When shooting wide, it’s also essential to ensure your subject is in perfect focus in case the client crops the image down to a vertical one. Trends will come and go, and new platforms will inevitably change the marketing game, but top-quality, highly adaptable photos will always be in demand.

Not on 500px yet? Click here to learn about Licensing with 500px.

The post Landscape vs. portrait: What’s best for Licensing in the age of social media? appeared first on 500px.