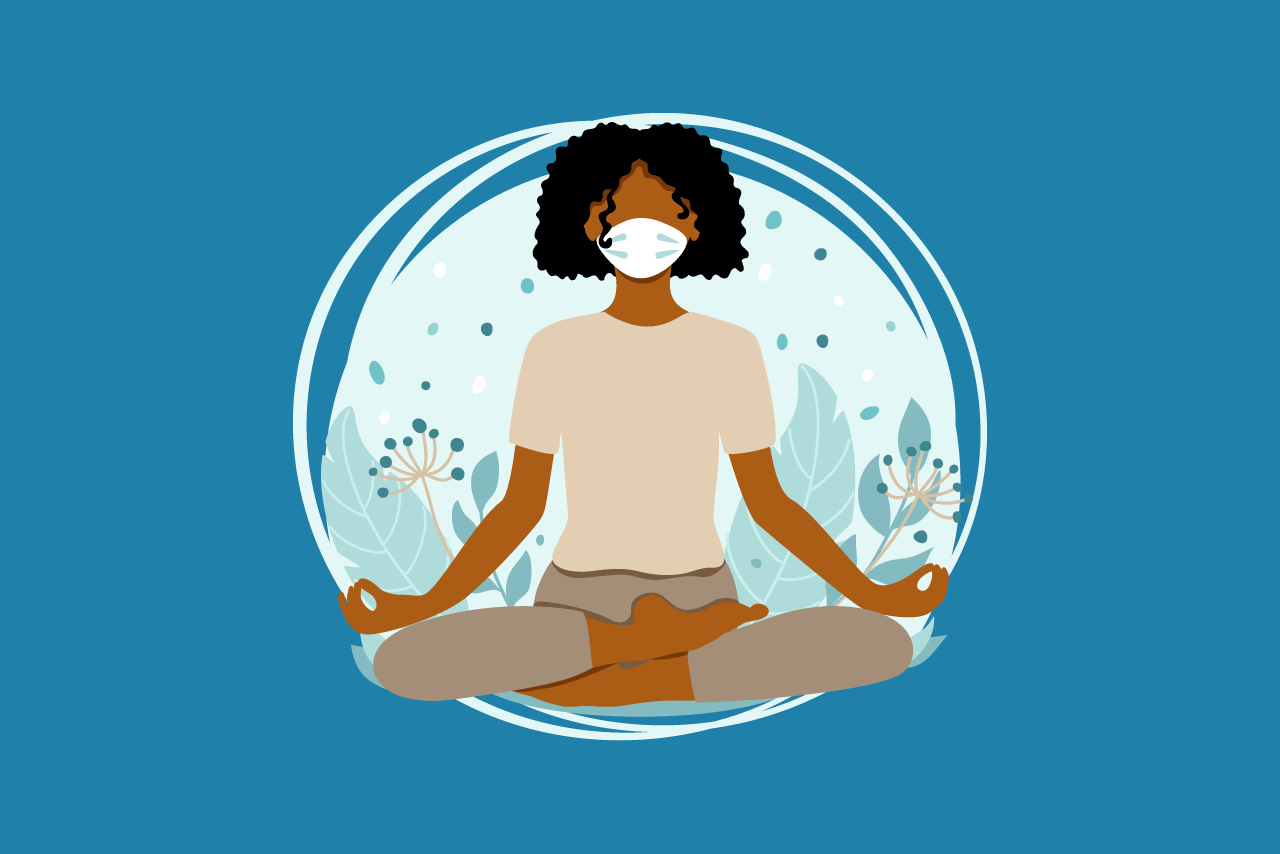 “I became an overachiever to get approval from the world.” ~Madonna

I have spent my entire life looking for more. More to do, more to achieve, and more to see.

I have always been a planner—meticulously planning everything from vacations to visits with friends to my life months (or years) ahead.

I plan because I’ve always wanted to fit in as much as possible in the finite time I was allotted. I never wanted to feel like time was wasted or opportunities to do or see something were taken for granted.

When plans went awry, my anxiety would overtake my entire body and make me feel like I had failed—even if the change was completely out of my control. I planned because I saw the space in front of me, and I wanted to fill it as perfectly as possible—with colors, themes, and vibrant things.

I never wanted to risk that this space would go empty or uncolored, and maybe that’s a reflection of how I see myself in some twisted way.

I have always been an overachiever—doing the bare minimum has never been an option for me. I started working part-time at sixteen, joined every club I could, and maintained side hustles in college before side hustles were a thing.

I had to add to my responsibilities constantly because I thought that was the only way I could make myself stand out. And, to be fair, it did. I saw the benefits of busting my butt, but I also lamented the chances I missed to slow down and look at the scene and just breathe rather than climbing the mountain relentlessly.

In every job I held, I would walk in each day and ask myself, “How can I go above and beyond?” I was always looking to improve or to impress.

When this was recognized, it was like being dosed with relief like a Gatorade bucket after a football game. Yes, I mattered. Yes, I was seen. So, I kept going, carrying the pressure of constant achievement. With this came that constant worry of, “Is this enough?” Rather than slowing down to find the answer, I’d add more to my plate “just in case.”

I have always been a romantic—and I have royally messed up my relationships with giving far more than I received. Was I doing enough? Could I be doing more? Always trying to be as compassionate and as giving as possible.

Eventually, I toned this down and tried to “play it cool.” But that meant that inside my mind I was reeling wondering if low-key was working. Of course, I was so hyper-focused on someone else’s happiness that I never noticed mine debilitating time and time again. I was so concerned with being “perfect” that I lost who I was when I wasn’t trying to achieve perfection.

I never stopped to ask whether the other person was meeting me in the middle of giving me what I needed. Instead, I felt the weight of the world to hold relationships together.

If I had tried to do less, then maybe I would’ve given them space to do more. Or, maybe, if I had paused, I could’ve seen what was in front of me and saved myself multiple heartbreaks. I found out too late that true love wasn’t found on a to-do list.

I have always been a dreamer—imagining a life that had more than the one I was in. Of course, there’s a lot of beauty in my endless daydreams and fantasies. Some of them came to be, but, honestly, it meant that I was always living in my head or a few chapters ahead.

I was always writing the next book before I finished reading the one I had already started. I couldn’t enjoy the word, the sentence, or even the page I was on. Even if, for a moment, my life was seemingly coming together from all of the overachieving, planning, and romanticizing. Even if all of that paid off, then I was simply daydreaming about galivanting in a new, different life somewhere else.

It was as if my feet never touched the ground, and I’ve spent years running through time—wondering why I’ve never felt whole.

It wasn’t that I don’t believe in being a dreamer, but gosh I wish I let myself enjoy the dreams that had come true and the life that I had built in front of me instead of feeling the need to stick my head back up in the clouds for more.

I have spent my entire life, almost thirty years of it, doing more for the need to be seen, to be validated, to be worthy. I have spent so much time making “the most” of my time and, ironically, have lost so much time because of it. And now? In this weird world where all we have is time and we’re asked to slow down… it’s like I’m coming to a head-on collision with reality.

I’m finally seeing how tired my soul is from this constant running. Honestly, I’m really struggling with slowing down in a way that feels sustainable. I’m still spending way too many minutes wondering, when will this end? And I’m not spending enough time thinking, how can I make this moment I have—right now—enough?

Now, the world put up a speed limit, and it’s showing me just how much I lived in the fast lane.

It’s challenging to slow down on purpose without feeling like I’m wasting time. But maybe that’s why I needed this. So that I didn’t miss the next thirty years of my life seeking more. Because I am forced to see all that I have acquired between the four walls of my heart and the four walls of my home, and there’s a lot of good in that. Because I’ve never really given myself the opportunity to just be happy with what’s in front of me.

It’s a lesson, ironically, in both humility and pride—being happy with the little things, but also being proud of what I was able to achieve to be here.

Sonya Matejko is a writer, yoga teacher, and communications consultant living in New York City. She’s on a mission to help people express and empower themselves mentally, physically, and spiritually. By embracing vulnerability, Sonya hopes to move people toward their highest potential. Learn more about her work: www.sonyamatejko.com or follow her on Instagram @aforceofnurture.

The post The Challenge of Doing Less When You’re Used to Doing More appeared first on Tiny Buddha.