Our ‘Discover’ series highlights distinct up-and-coming photographers on 500px, sharing their experiences from behind the lens. In this instalment, we’re featuring Ernesto Perez, a Venezuelan storyteller whose photography connects people to the reality of daily life in the country and shines a light on its citizens.

A: I prefer to call myself a storyteller rather than a photographer. I like to feel that I’m telling an unseen story—something that is often invisible to the naked eye, so I use a camera instead.

I began this journey with a project of my own cultural magazine. I wanted to uplift art and artists through an editorial platform. At that time, I had never touched a camera before, but by hanging out with different artists I found myself engaged. 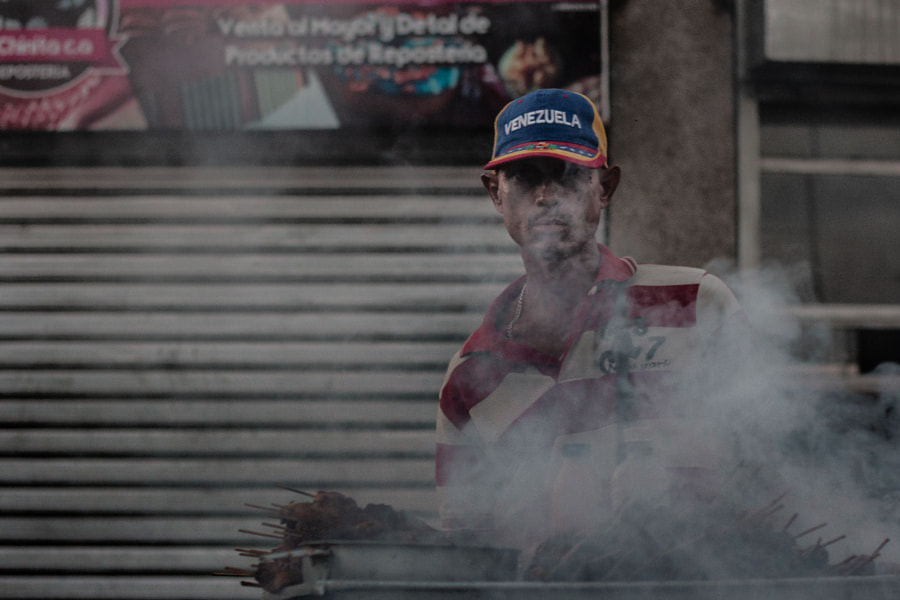 In 2014, a good friend of mine gave me his old camera and I casually started taking pictures from the car, capturing urban life, everyday faces, the colors of the streets. Suddenly I started to realize that I was capturing something really intriguing.

I’m obsessed with reality. Somehow I feel that, just for a second, I give existence to those who think are invisible. Everyone needs to feel part of this world, everyone needs to be heard, to be seen, to be captured, at least in the infinite second that is a photograph.

I just got started with a gift that has changed my life, and I haven’t put my camera down since. 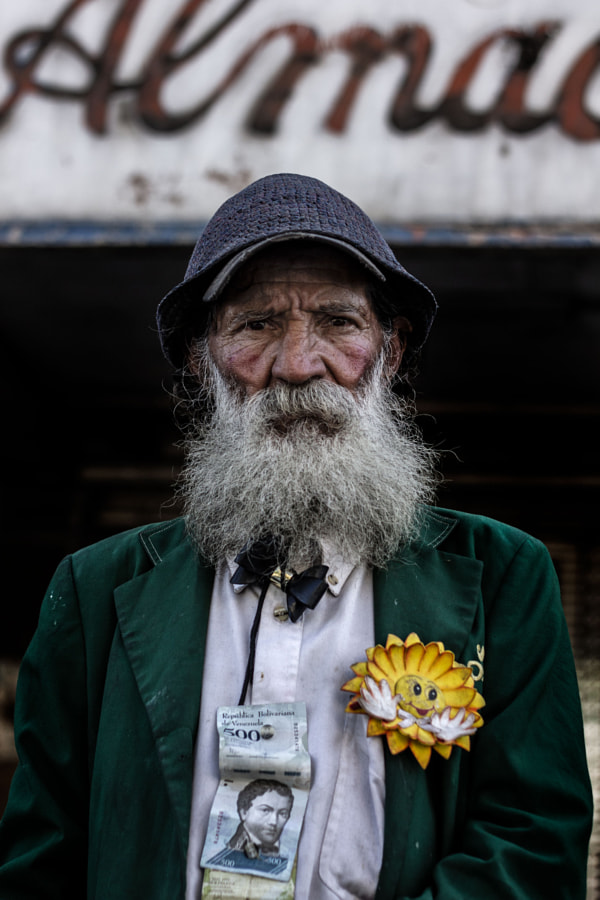 Q: Why did you decide to use photography as a tool to bring awareness to what’s happening in Venezuela?

A: I never intended to use photography as a political tool, nor even from a journalistic point of view.

When my photos are being seen, I’m not expecting to portray some sort of victimization, or only show the impact of the decay of my country. I just want to show reality, as it is, and my city through my lens. 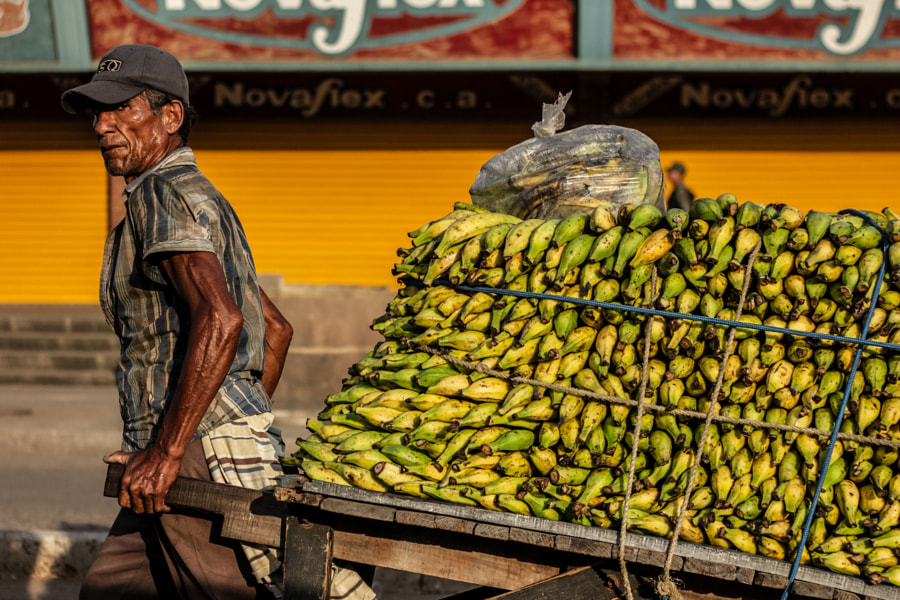 My first idea was to grab the camera and try to show that, but I really didn’t know how to start. So I decided to focus on details: the eyes of a lonely girl, faces of hunger and hope, the hands of a working man, a homeless crook.

Telling their stories through the lines of their hands and the wrinkles on their faces—that is how I choose to capture reality.

In the timeline of my work, it is possible to notice the diminishing souls of a country in war. By understanding the context and looking for the right aesthetics, I can connect people to the reality of Venezuela and our pain, and that is the aim of my work. 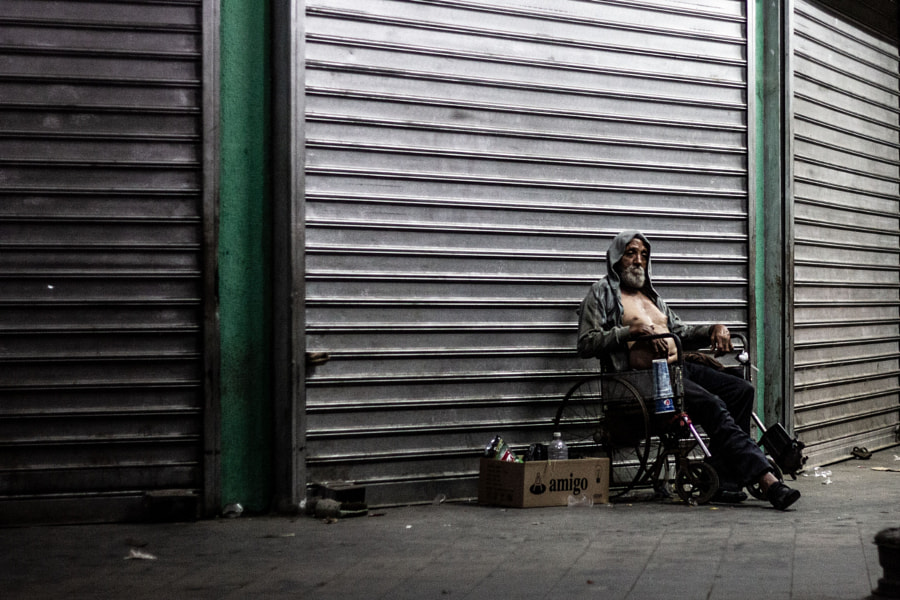 Q: Why is it important to you to showcase what’s happening in Venezuela right now?

A: It is so difficult right now to tell what is happening in Venezuela in just images, but it is the only way I know how.

There is an information blackout there and I try to share what I see. However, those who show reality can be targeted by the government. On top of that, it is almost impossible to walk in the streets due to the insecurity of the country. 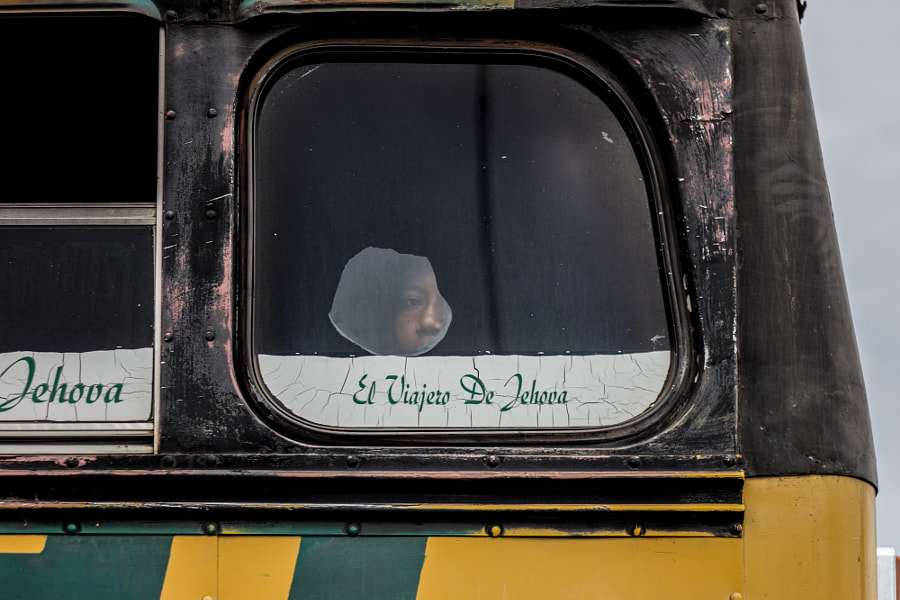 So I had to figure out how to keep going without being hurt or targeted. I can say that I develop a way to talk with people on the streets and somehow I feel a little safer. A lot of people know me now, and they like what I do because they know is important to show the truth to the world.

People need to know, people need to see, people need to understand what a regime like this is capable of doing, and I believe the best way I can help is to show what is going on in the streets and let people there use my camera to speak for themselves through my work. I’m just a medium.

That is why I do it, for them—for Venezuela. 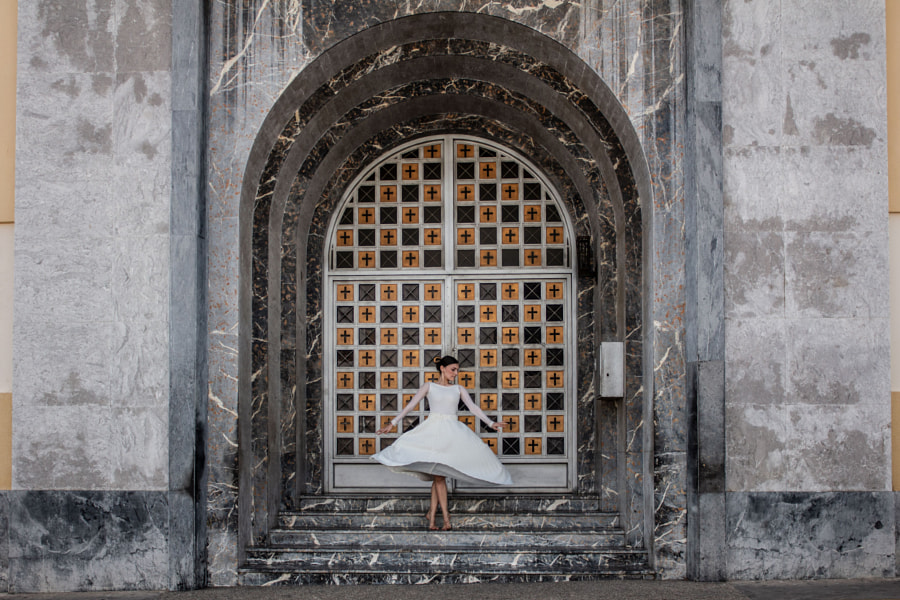 Q: What do you look for specifically when you’re taking photos on the streets of Venezuela?

A: From the window of my car, I’m always looking for scenes, like in the movies. Elements in the background that help to tell a story along with human presence—I believe that a photograph without it leaves a void. I like to recreate scenes and humanity.

I create from the context and then I come close to their faces, then the details, and the context again, full circle. That is the journey of my photos. 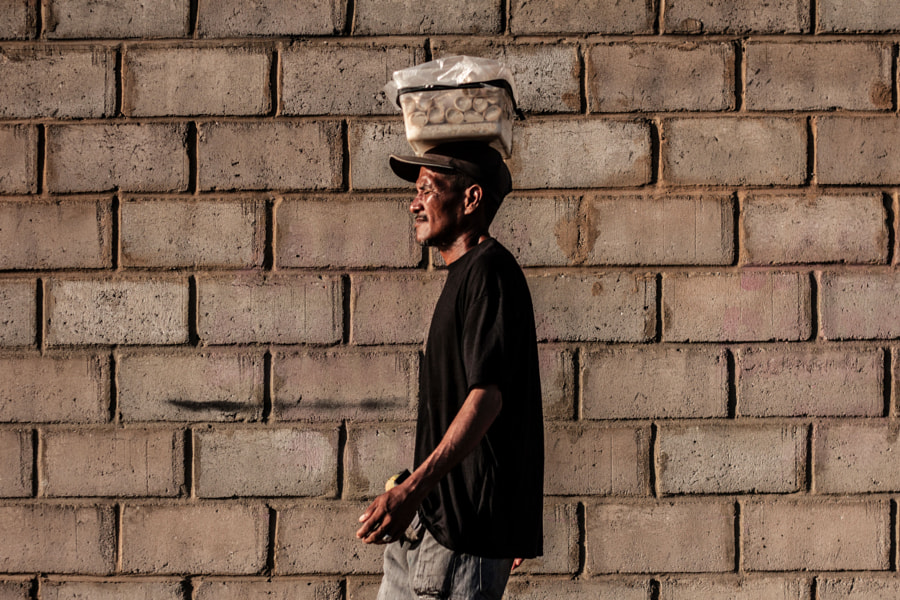 Q: How do most people react when you take their photo? Do they understand what you’re doing in trying to showcase current affairs in Venezuela?

A: Normally they never ask why. I think they know. I’ve come to realize also that people on the streets tend to react openly when someone comes with respect, talking to them and showing interest in their lives. In a way, they don’t feel invisible any more. They have a lot to share, in some cases, even wisdom. I have learned so much, and I’m grateful for it. 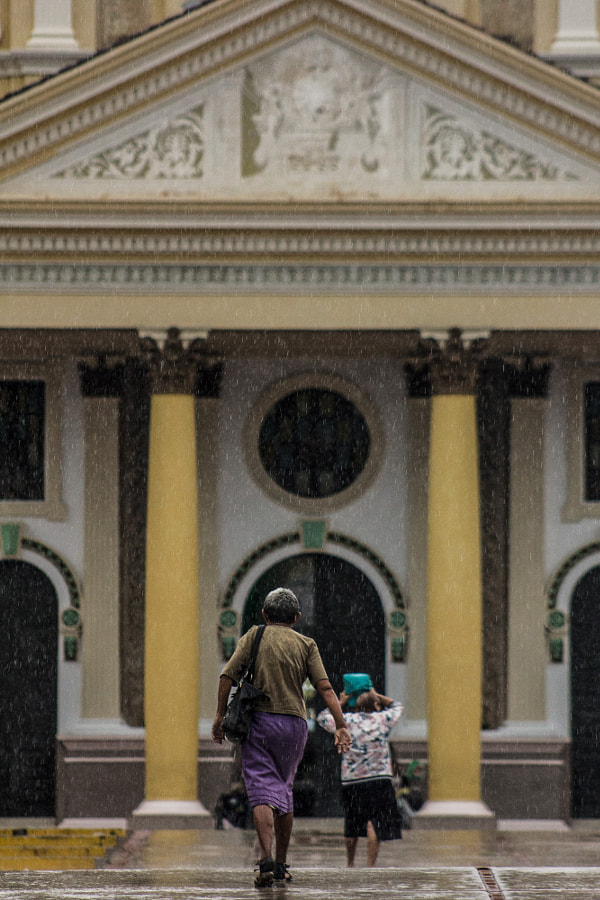 Q: What do you want people to take away from your photos?

A: I hope they can discover the elements that I tried to use in every shot to tell the story. I want people to understand the context so they can understand the photograph.

Venezuela is beautiful, even with its chaos, we just need to look in the right way. I want people to know my city, my country, and its reality through my photos. I want to make people feel something.