In recent years, the world of commercial photography has undergone significant changes. For starters, photographers are veering away from overly staged images and towards authentic, candid moments. They’re drawing on trends we see on social media and pushing the boundaries of marketing and advertising. They’re rejecting tired stereotypes and reshaping visual culture in the process.

Still, one of the biggest changes in photography has been the democratization of the commercial realm. Today, there are more ways than ever for photographers to reach major brands and marketers, license their work, and earn some passive income. 500px offers Licensing opportunities to all its contributors around the world, with collections on Getty Images and Visual China Group (VCG).

For the most part, the rules of commercial Licensing are straightforward, and common reasons for image rejection include missing or incomplete model releases, out-of-focus subjects, excessive noise, or copyright issues.

But there’s another reason that could lead to your photos being rejected for Licensing, and it has nothing to do with technical quality or commercial appeal: 500px cannot accept images that are too similar to photos you’ve already submitted.

Unlike the technical and legal requirements of commercial stock photography, “similarity” can be subjective, so we wanted to take deep-dive into what it means to have a diverse and varied Licensing portfolio. Here are some basic dos and don’ts to follow when curating your collection. Do: Try out different scenarios

In commercial photography, you always want to give potential buyers as many options as you can, and that means making the most of every shoot. If you’ve organized a lifestyle shoot at a friend’s house, for example, you have tons of situations and scenarios to explore.

You can photograph the family cooking, the kids playing in the backyard, or a parent enjoying a cup of coffee at the computer. If you can, shoot in different rooms and work with different combinations of people. Don’t limit yourself to just one theme or concept; the more relatable content you can get, the more marketable your shoot will be in the long-run.

A diverse set of scenarios will add to your portfolio, but collections of nearly-identical poses will not. For example, slight changes like a tilted head or a repositioned hand aren’t enough to add variety or value to your portfolio.

Your models should be doing something noticeably different in every frame; if you can’t tell the difference in your photos by comparing your thumbnails, chances are the buyer won’t either, and they’ll be forced to wade through pages of similar content.

It’s also worth noting that natural-looking photos are more commercially viable than ones that are obviously posed or staged. An easy way to get variety in your shoots is to give your models the freedom to be themselves. By having them participate in an activity they enjoy, they will naturally come up with new scenarios and gestures.

Let them move around. Chances are, those organic, spur-of-the-moment “poses” will be much more authentic than any you could have planned. 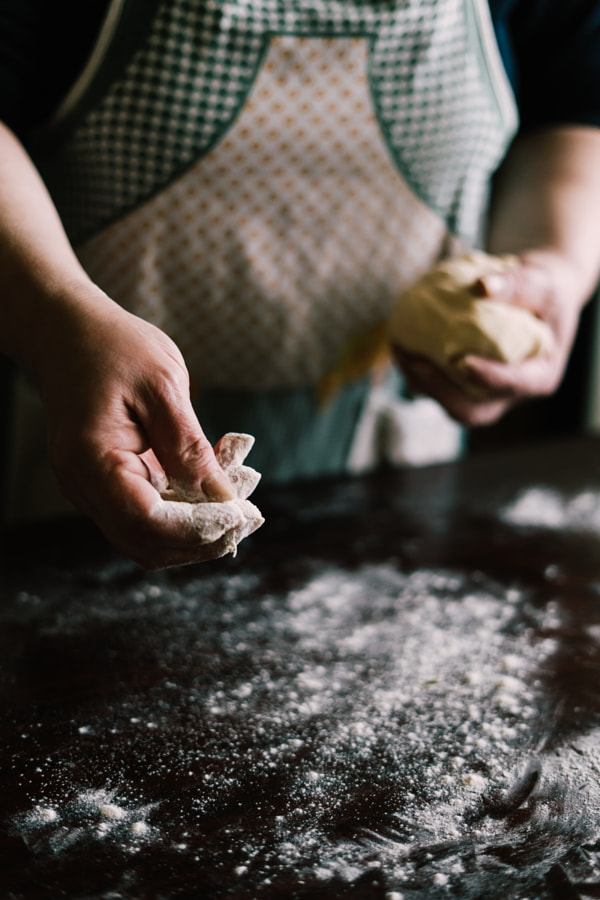 Do: Change your perspective

This is one of the first tips you’ll hear from commercial stock photographers: move around! Get high, get low, go wide, and then move in for the closeup. Take as many photos of the same scenario as you can, but mix it up from shot-to-shot. If you’re shooting outside, get some portraits, but then step back for a wider landscape shot.

If you’re doing a food-themed shoot, get close-up photos of the dishes, but also move back for some behind-the-scenes shots of the cooking process. Grab some photos of a hand stirring the dish on the stove, or move behind your subject and look over his shoulder for a unique perspective.

The three photos below by 500px Licensing Contributor Cristian Negroni are the perfect example. They might depict the same scenario, but because they highlight various viewpoints, they each provide additional value to the buyer. 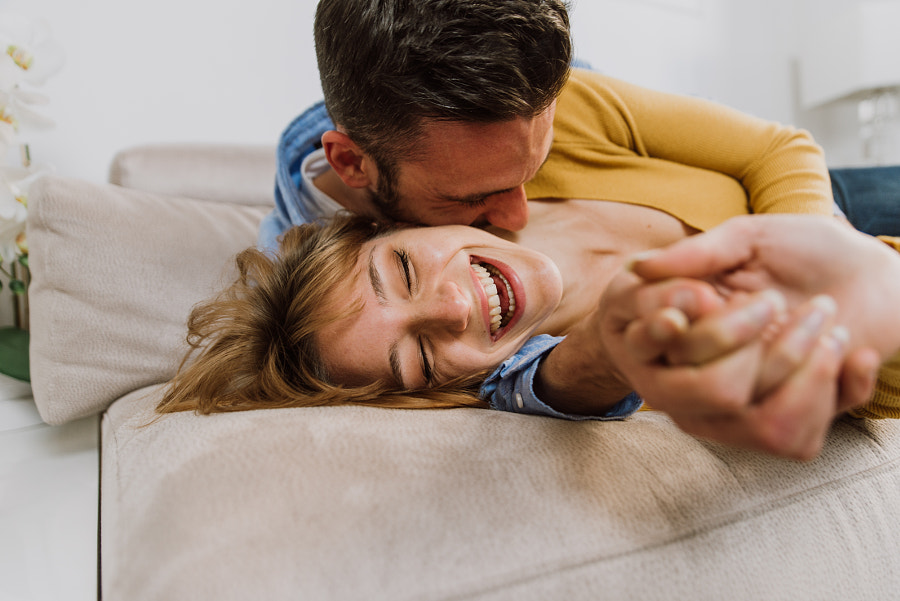 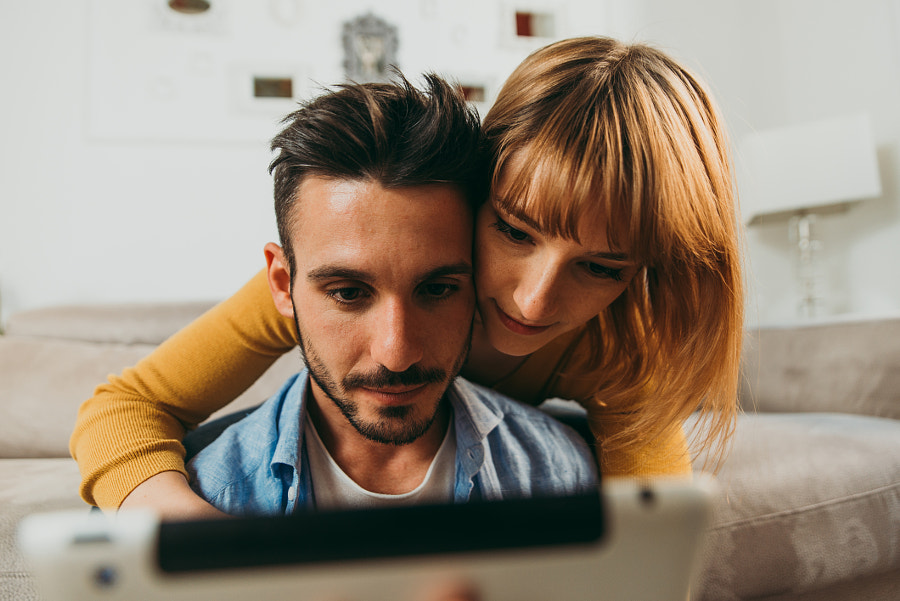 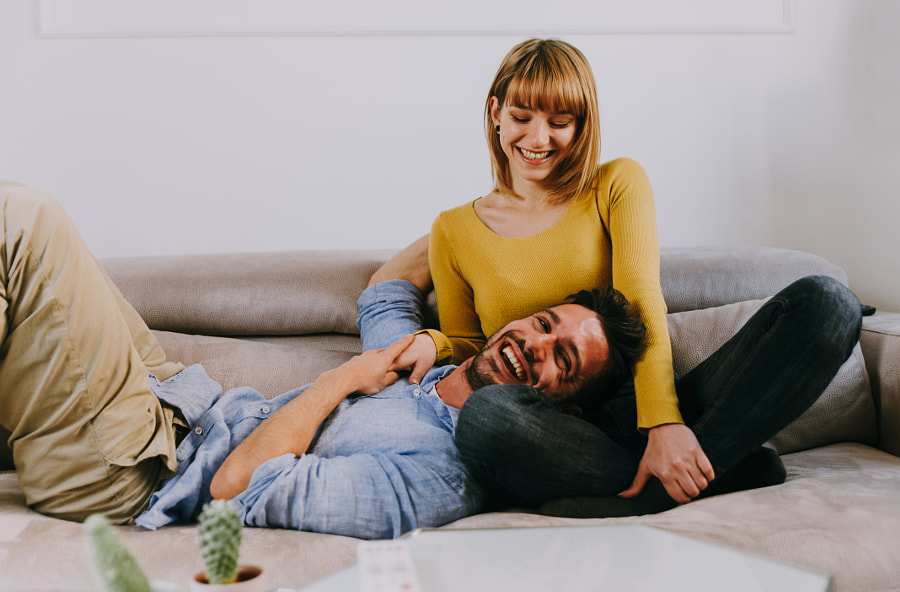 You can’t submit the same photo more than once, even if you’ve applied different filters or edits. If, for example, you have a color and black-and-white version of the same image, and you can’t decide which one you like better, just submit the color one.

Buyers can always apply different presets and filters to your images, and more than three color variations on the same or similar images will lead to your photos being declined for Licensing. The same photo (same model, same pose) with a different color background also won’t work, so make sure you get plenty of variations while you’re on set. 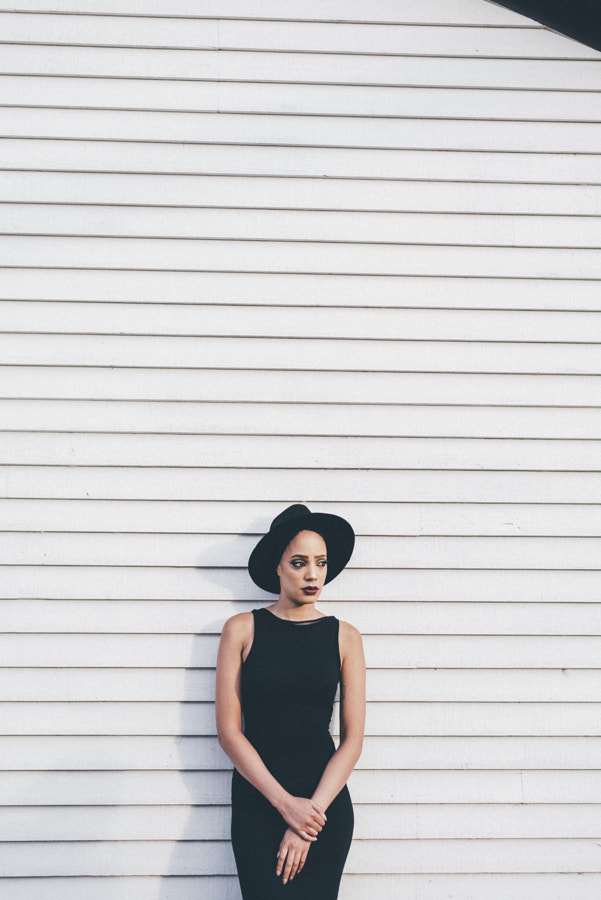 Do: Make your photos croppable

We’ve devoted a separate article to the importance of shooting commercial photos that can be cropped by the buyer, and you can do this by shooting wide or including plenty of negative space. In the case of a tie between similar images, select the photo that has the most cropping potential, as it could appeal to buyers who like the work but would prefer a different aspect ratio.

Buyers want images that can fit a variety of formats and orientations, from web banners to magazine spreads, but that doesn’t mean you should upload tons of horizontal and vertical versions of similar images. Instead of uploading a bunch of crops of the same or similar photo, only submit one (two at most), and make sure it can be cropped in a number of different ways. 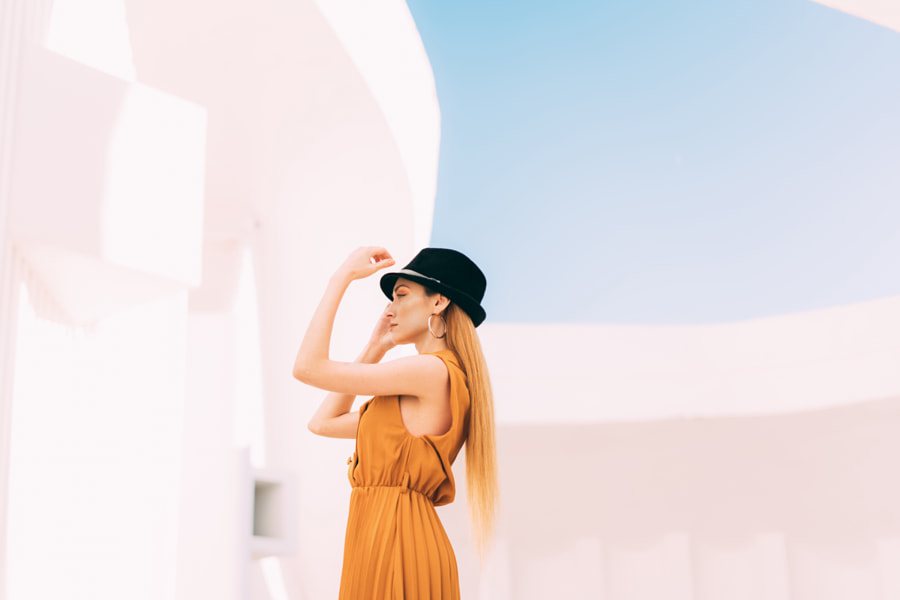 Do: Curate your portfolio

Creating a diverse portfolio starts on set, but it continues when you’re editing at the computer. Every photo you choose will require post-processing and keywording, so make it count by only selecting the best of the best. You can be ruthless here; if a photo isn’t sharp or in focus, or you can’t see any brands using it in their marketing materials, leave it out.

You’ll likely end up with several duplicates or similar shots for every shoot, but only a small selection will make it to the uploading phase. Many contributors have a star-rating system in place for their Licensing workflow; only the shots with the highest rating are submitted, and that limits the chances of image rejection.

If you can’t decide between shots, ask for a second opinion from photographer friends, or think from a buyer’s perspective to determine which one might work. You can also run a search on 500px to see what other contributors have done before you; if you notice one of your shots contains a unique or trendy detail, that might give it an edge over the rest.

It can be tricky to strike a balance between quality and quantity, but as we know, the more photos you have in your portfolio, the stronger it will be. Ideally, you’ll submit a bunch of photos for every shoot you conduct, as this will increase your chances of showing up in buyer searches. In fact, you can upload an unlimited number of photos from a single session, as long as they’re all different and provide the client with something new. 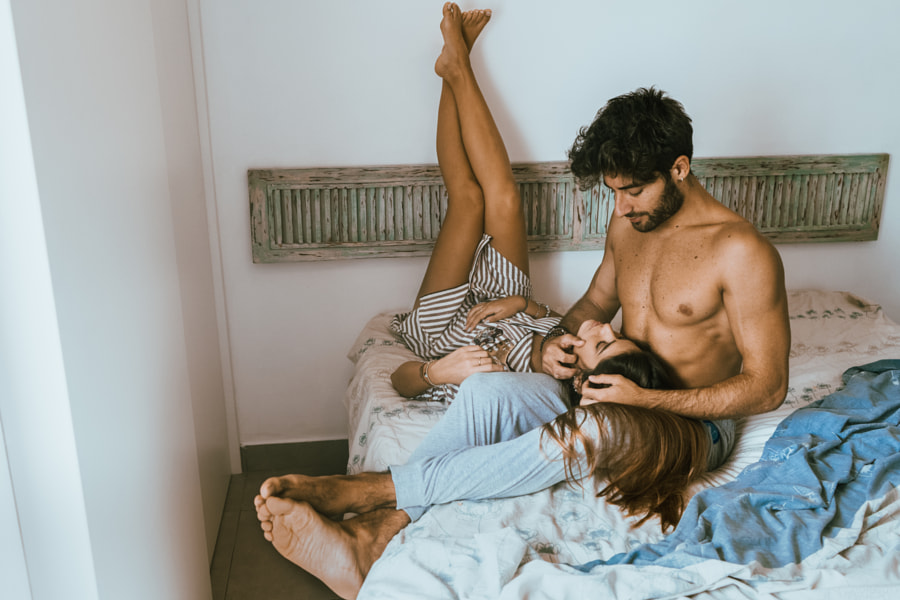 Introducing variance into your portfolio—and limiting repetition—helps buyers find exactly what they need, without having to wade through pages of search results. But avoiding similar shots also helps you as a photographer; if you upload too many nearly-identical photos, you’re ultimately competing with yourself and limiting your potential.

Instead, keep variance, shot diversity, and curation in the back of your mind throughout every step of the process, from conceptualizing to post-processing. A versatile portfolio appeals to more buyers and generates more sales over time.

Not on 500px yet? Click here to learn about Licensing with 500px.

The post How similar is too similar? Creating a diverse Licensing portfolio appeared first on 500px.