So, you want to be a filmmaker. But how do you actually get a project off the ground? Start with what you have, and then see what you can get.

Every film or video project, at heart, is about telling a story. There are limitless ways to do this, even if there are some common tools of the trade. In the end, every filmmaker is trying to do the same thing. So, that means every project (even those you do simply to educate yourself or explore an idea), must begin with a bulletproof narrative that will change lives, right?

I mean, yes. You should change lives — this is a noble pursuit, and we’d all really appreciate it. But also, no. Not necessarily — not all the time. Sometimes, before you can tell a story, you have to build a story. And you can build stories out of more than your imagination. It’s easy to dream up a killer CGI science fiction masterpiece with translucent aliens, sweeping 3D battles, laser duels, and exploding planets.

It’s harder to make it. Especially if you don’t have any money. 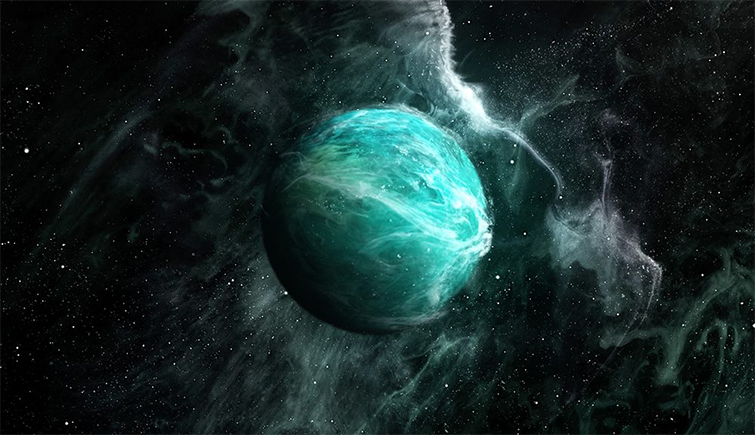 You’ll have to take into consideration a few fundamentals when building your story — and that means building it with what you have, what you can get, what you can light, and what you can fake. Assume a camera and a microphone (these are pretty essential). You don’t even have to assume an actor — not yet. Maybe this movie’s just about the dust devils that haunt your grandfather’s ranch in West Texas? See, we’re already getting somewhere. So, let’s consider a few ways to scale a production from absolutely nothing to, well, Space Awesome V: The Return!

What You Can Get 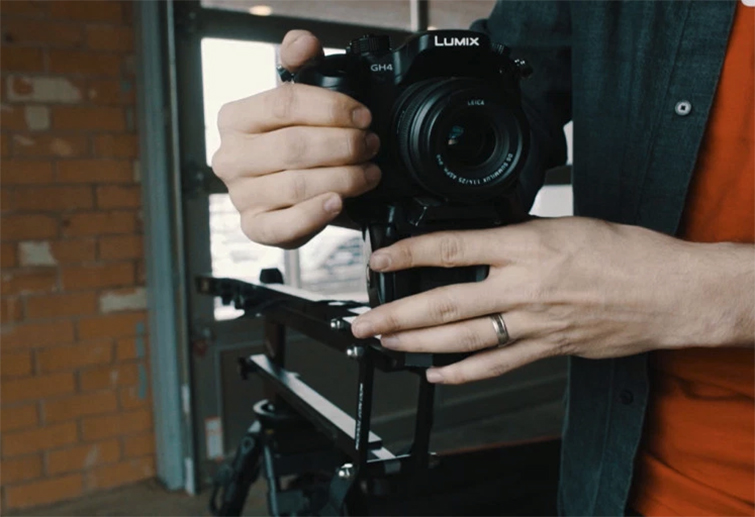 What You Have is the easy part. Look around. You have a camera? You have a microphone? You have a flashlight? If you’re just getting started, you might need to spend some time with your inventory. Think about what you can pull off with what you already have. If you’ve been doing this a little longer, or have access to university equipment or hand-me-downs, then you’re already scaling things.

So, that means we move to What You Can Get. If you can’t get anything, don’t worry about it. You’ve now determined scale of equipment, in that regard, so you’ll pull off what you can with what you have. However, if you have a budget to work with, it’s time to start thinking about what you’ll use in your project concerning production values, and the breadth of visual storytelling techniques.

ShareGrid is a good place to start. You can rent the gear you want, at a fair price, while keeping an eye on what other filmmakers are renting. This will allow you a better idea of what the rest of the industry (at your level) is up to. And, the equipment you can get that you already know how to use — or can figure out pretty quickly.

If you’ve got an even heftier budget, you can go bigger. For example, helicopter rental is surprisingly more affordable than we expected, relatively speaking. And, with some money to spend, you can cover B-roll that would, otherwise, take you time and money to shoot — effectively hiring some extra units to broaden your filmmaking palette and scale the available tools for your project.

What You Can Build

At this point, you’ve more or less set the scale for the essentials (cameras, lenses, microphones, helicopters . . . ). However, you’re not quite finished gathering all of your storytelling tools. Again, the story you tell will depend, to a degree, on how you’re able to tell it. So, if you have some spare supplies lying around, or if you save enough of your budget for some lower-end expenses, you can build your own custom sets, or construct a dolly and tracks to expand the cinematography options. You might be winging it with a standard light setup — what if you broadened it with your own ring light? By securing your camera to your car, you’re capable of “more” movie. Working on a horror film? You’re going to need fog, so how can you get lots of it, fast, everywhere?

Think about what you can build. Get creative. Make your own rigs. Expand what you can do with your equipment and your crew — safely! You don’t have to rent everything — with the right effort, you can pull off your favorite shots with a bit of ingenuity and some elbow grease.

What You Can Light

I’m going to assume you’re not shooting everything cinéma vérité. It’s totally cool if you are; however, we probably should have parted ways a couple hundred words ago. So, now that you know what you can get and what you can build, what can you do with it? Everybody will tell you that if you nail the audio, nothing else matters. Unfortunately, I can attest to that. I made a feature-length doc once with crap audio, and, well, that killed that.

That being said, lighting is also critical. Poorly lit scenes on television or in films stand out like amateur road flares — or worse, like the work of somebody who didn’t love the story (or the job) enough to bother. Anybody can point a camera at a room and a couple of people. You will, indeed, end up with “footage.” But, if you’re telling a story, or creating art, you need to paint the scene. So, yes, lights are a worthy concern.

If you know your way around practical lighting, then your story can now include intimate, realistic interior scenes. And, if you know how to use diffusion materials, you can start creating tones and emotions with light alone. Even if you don’t have a budget left over, you should try this anyway. Do you know how to work effectively with light in tight spaces? Can you make driving scenes look realistic — or even dramatic? Each of these tools amplifies the range of things you can film successfully — each changes the scale of your narrative capabilities. (Also, learn to throw dimmers on things. It’s helpful).

What You Can Fake 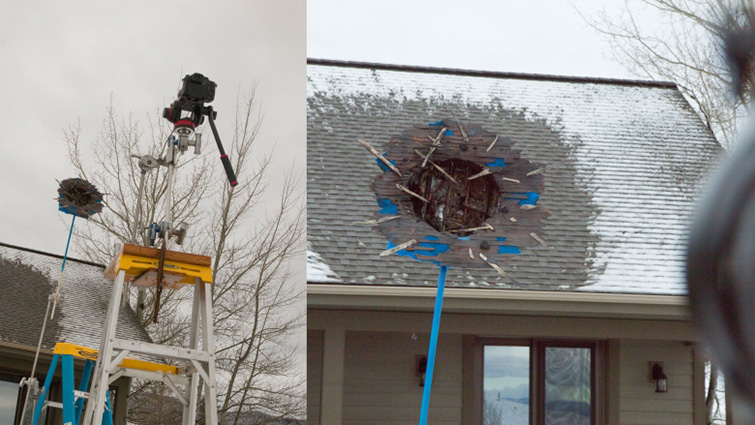 Now, the discussion turns to creating movie magic. Maybe you can’t pull any of these off. That’s fine. Not every movie needs special effects. But, since we’re talking about telling a story by first building story possibilities, we have to cover what you can fake. Models and miniatures have been charming cinephiles for decades. There’s a certain tone that comes with their inclusion in your project, but again, it’s a broader tonal possibility than if you didn’t consider this effect. Or green screens. Or science fiction elements. There’s more to verisimilitude than just toys and planets. Do you want to include fights, as a possibility, in the story you’re developing? Could your story take you into shoot-outs, necessitating safe and realistic ways to portray gunfire? The point is, knowing how to handle these elements adds scale to the types of stories you can tell. So, it’s worth a few shoots to set up your gear and practice.

Take a few steps before you start changing lives. You’ll be better at it in the end.

Looking for more filmmaking tips and tricks? Check out these articles.

How to Use FREE Cinematic Video Effects With Your Footage
Gear Roundup: The Top Three Audio Recorders Under $300
How to Create a Mid-’90s DV Camcorder Look in After Effects
3 Easy Stereo Recording Techniques For Your Next Project
The Whys and Hows of Tracking: Handheld vs. Stabilized

The post How to Build a Visual Story in Your Film or Video Project appeared first on The Shutterstock Blog.