A few months ago, the world-renowned photographer Nadav Kander came across one of his pictures on the cover of a magazine—but he hadn’t granted permission for them to publish it. As he soon found out, a different photographer had taken a photo of his photo during one of his exhibitions—and then uploaded it for Licensing via a stock photo website. The magazine then found the photo of the photo online, downloaded it, and used it as their cover.

Kander was understandably upset. He took to Instagram to call out the copyright infringement. In response to his viral post, some people blamed the magazine; others blamed the photographer, and a few blamed the stock agency. In short, it was a disaster, and it’s one that could have been avoided.

While this is an extreme example, even minor intellectual property violations can have serious consequences—especially in Licensing. If your photo is used commercially, you—and your stock agency and buyer—must ensure that you have the rights to portray any copyrighted artworks in the frame.

An intellectual property issue is one of the top reasons photographs are declined for Licensing on 500px, and there are a few reasons that can happen. Next time you organize a stock shoot, keep these general guidelines in mind and err on the side of caution. 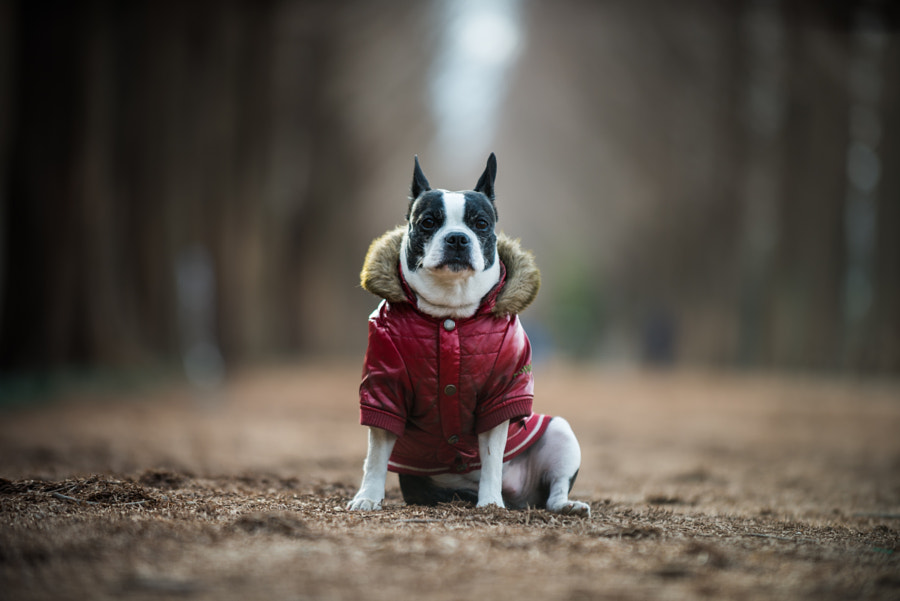 Logos are a no-go

Brand logos, no matter how small, can’t show up in your stock photos if you want to license them for commercial use. That includes tags on clothing, decorations on storefront windows, and labels on products. Even a small logo on a phone or a can of soda in the background can cause issues, so be diligent and check before submitting. 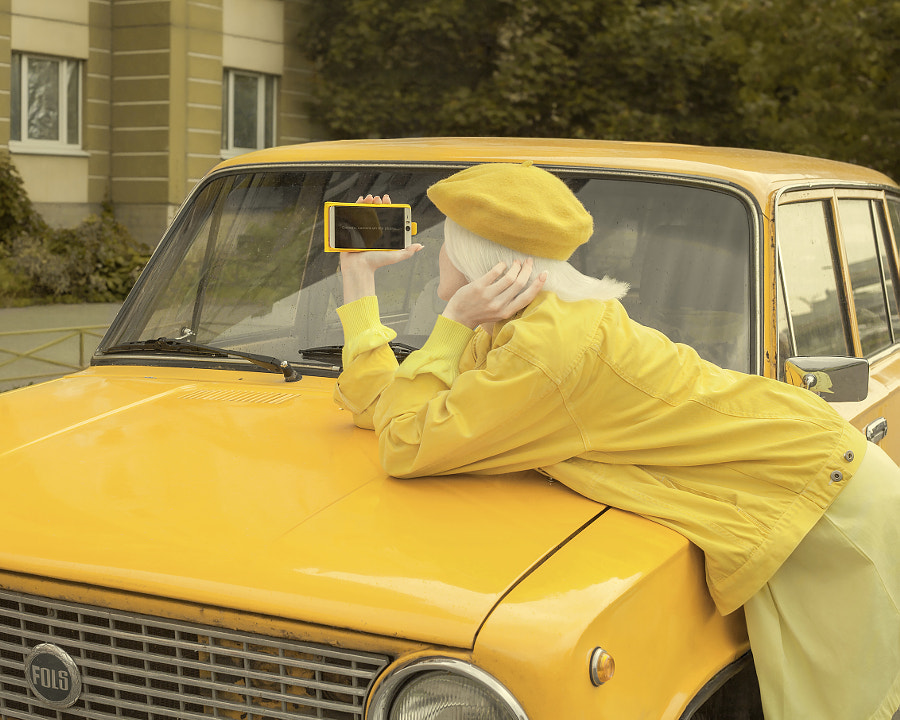 Avoid cars as your main subject

It’s okay to include cars in your stock photos, but be conscientious and deliberate about it. “Among the most common intellectual property issues we see are license plates on cars and ID numbers on boats or other vehicles,” the 500px Content Team explains. “These all need to be removed before the image can be licensed.”

The logo rule also applies to vehicles, of course. You can leave these out of your frame entirely, or you can get creative in post. In the photo above, for example, 500px Contributor Renat Renee-Ell has cleverly changed ‘FIAT’ to ‘FOLS.’

In many cases, however, simply changing or obscuring a logo won’t be enough. “Some vehicle brands are very recognizable and cannot be used commercially even if the logo is removed,” the Content Team adds. “This is because the car companies do not want to look like they are endorsing another product or brand without their permission.”

Their solution? “When using cars in stock photography, it’s important to avoid making it look like a car advertisement. The car should not be the main focus, but just a background element.” 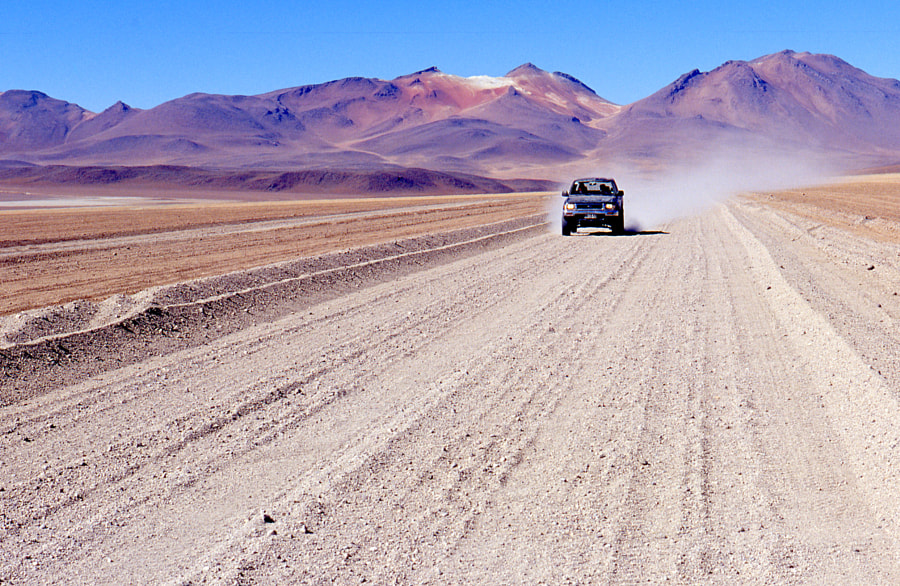 “Photos taken on private property, and especially at ticketed events or attractions, cannot be used commercially or editorially without permission from the proper authority at the venue,” the 500px Content Team tells us. For the most part, sports stadiums, opera houses, castles, concert halls, and museums are best avoided, unless you have express permission.

Ticketed places like the Disney Theme Parks, Graceland, the Rockefeller Center Observation Deck, and interiors designed by Frank Lloyd Wright are also protected and cannot be photographed for stock.

Actually, almost everything Disney-related is protected by copyright

It’s not just the parks themselves; Disney characters are also copyrighted, so that means that artwork from the movies and all associated merchandise (costumes, action figures, toys, etc.) can’t show up in your stock photos.

Marvel and DC Comics superheroes and Lego figurines are also protected by intellectual property law. Before incorporating any pop culture characters from TV shows, movies, and books (not just Disney) into your stock photos, double-check and make sure they’re in the public domain and that you have the rights to include them. 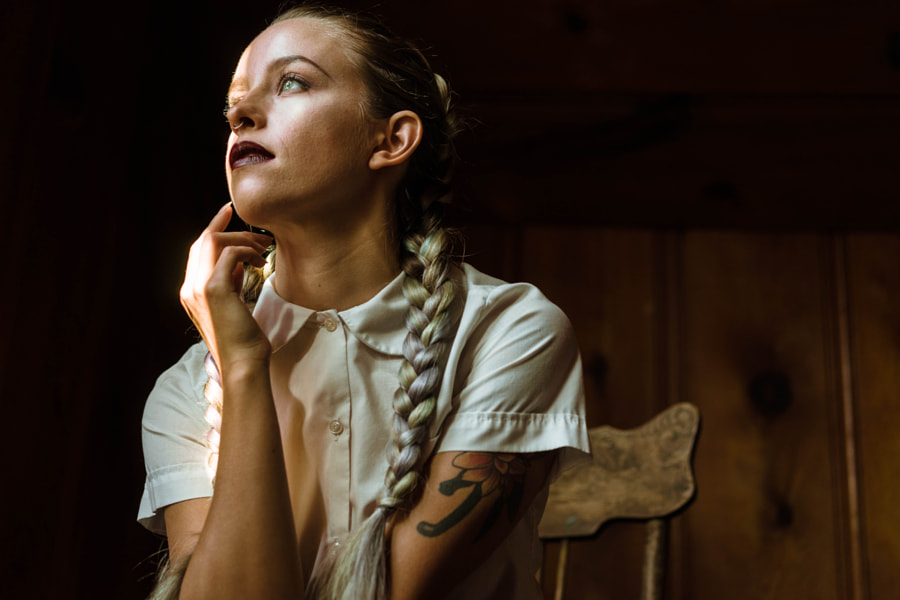 Tattoos are okay, but avoid making them the main subject of your photos

“We once had to decline a photo because the model had a tattoo on her forearm of a caricature of Michael Caine,” the 500px Content Team tells us. “It seemed unlikely that the photographer would be able to get a release in that situation.”

For that image to be accepted for stock, the photographer would have had to get a release from the model—and from Michael Caine himself. Using someone’s likeness without their permission, even if it’s in tattoo form, can place you in hot water if your photo is used commercially.

We’ve also heard of cases where the tattoo artists have maintained the intellectual property rights, so you might need a property release from them too, if you want to depict their work. “If a tattoo is not the main focus of the shot and partially-obscured or out of focus, then it should be fine to have in the photo without a release,” the Content Team explains.

“If the tattoo is a big focal point, it should have a property release signed by the tattoo artist. The more complex that tattoo is, the more likely you are to need a release as it will be very recognizable.”

Works of art are protected—even in public places

Just because an artwork is in public doesn’t mean it’s in the public domain. In New York City, for example, Charging Bull and Fearless Girl can’t be featured in commercial stock images. In Chicago, similar rules apply to installations and sculptures in Millennium Park.

“If the artwork is recognizable, then we can’t accept it for commercial use without a release,” the Content Team confirms. There are exceptions: “If a piece of artwork, like graffiti, just happens to be in the background and is out of focus, then that should be fine.”

If you’re in someone’s house, check the walls and surfaces for art, including designer furniture. “The homeowner cannot sign a release for someone else’s artwork, even if it is in their home,” the Content Team says. “It’s best to avoid getting pieces of artwork in the photo if possible or have them out of focus in the background.”

If your photo gets rejected due to a Copyright/Intellectual Property issue that isn’t immediately clear, ask your reviewer how you can avoid the same mistake in the future. In some cases, it might be an easy fix and you can re-upload once you’ve edited the image. As a general rule of thumb, scout your location and look for any elements that could pose problems. Once you get started, try out a variety of vantage points and perspectives so you have enough photos to choose from in case you’ve missed a copyrighted detail on set. With time, avoiding these potential issues will become second-nature.

The post Intellectual property regulations: Things you should know appeared first on 500px.