Read on to learn more about Julia’s selection process and see the winners of this Quest.

“I absolutely loved judging this Quest both for discovering new talents and for seeing all the great humanizing animals captures. For this Quest, I was looking for human emotions in animal’s expression or behavior. I was also looking for an overall compelling photo, so sometimes, just an expression was not enough.

Every day, I looked through the new submissions to make sure I didn’t miss anything. Making a shortlist was extremely hard, and picking a winner even harder. My final criteria involved looking for something I had not seen before that was emotionally engaging and prompted me to imagine a story behind the image. A human story behind an animal.”

“When we think of ‘human animals’ we usually think of apes, cats, and dogs — not a vulture. I find it extraordinary how this bird, with an overall bad reputation, looks friendly and curious with a huge human-like ‘smile on his face’. Well done, VT Photographie, and congratulations!” – Julia 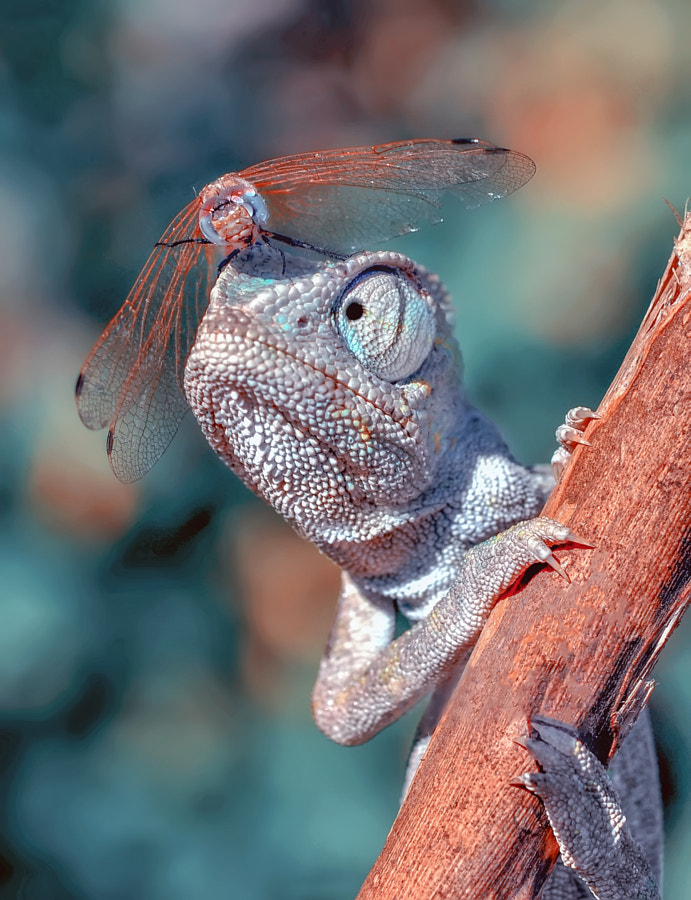 “Similar to Vulture, it’s virtually impossible to imagine a ‘human’ chameleon. Yet, this photo makes me think of a kid who has a dragonfly landing on him for the first time in his life – a mix of perplexity and curiosity.” – Julia 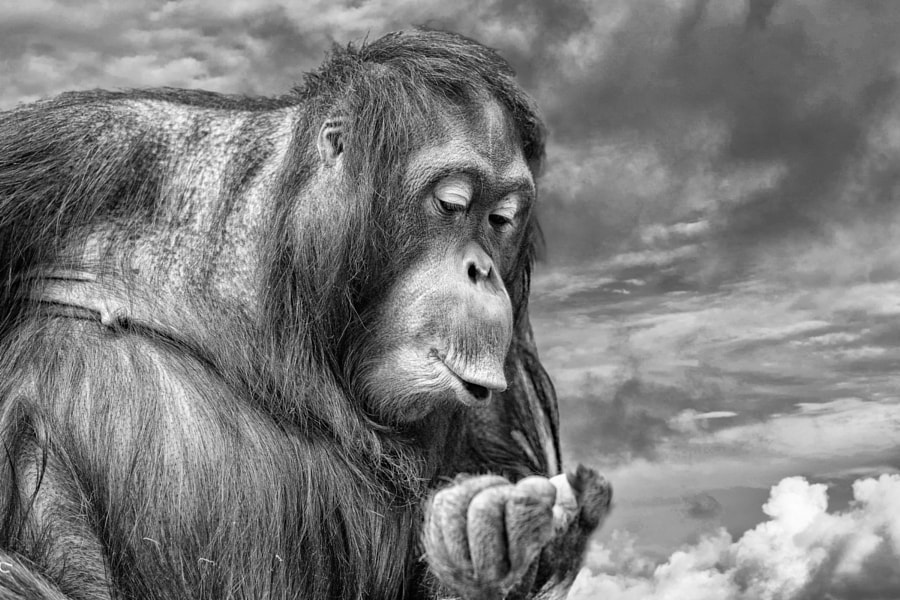 “We expect an orangutan to look human, but this one went even further with the most human whistling while checking his fingers as if he was asked a very inconvenient question, and he comically ignored it.” – Julia 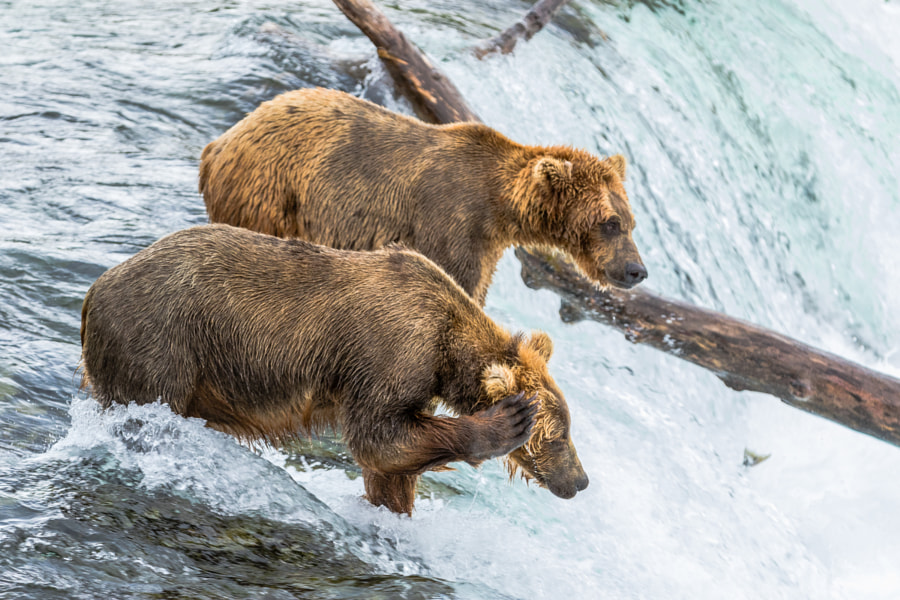 On cheek by: Claus Cramer

“This excellent wildlife scene becomes very human with a single move of the first bear’s paw. It’s a great lucky catch that brings up a cultural reference — a classical gesture of a folkloric Russian village man mimicked by a bear that is a mascot animal of Russia.” – Julia 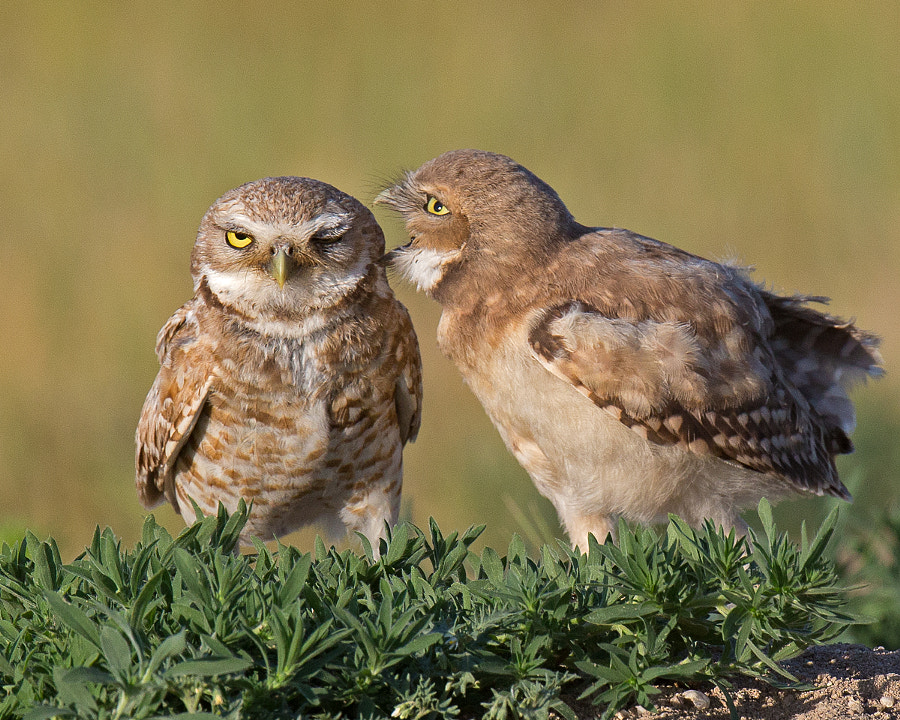 “A classic shot of two owls behaving like an old couple very beautifully captured. What makes this photo particularly special is the closed eye of the ‘male’ owl as if he’s saying, ‘yeah, yeah, I think I’ve heard it before’.” – Julia

You can check out Julia’s entire shortlist of photos here!