2018 was a wild year, and most of us are pretty excited to be moving into 2019. Starting a new year always feels so exciting and eventful. Now that we’re well into January, I thought I’d take a look back through the Januarys of other years and reflect on some of the most impactful events which have kickstarted years in our history.

And, of course, there’s no better way to reflect on our history than through photos.

Photography has provided us a wealthy visual archive of the world, from tragedies to the pinnacles of human achievement. Photos may bring us to a horrific event that broke our collective hearts, a cultural moment that people rejoiced over, or perhaps a scientific breakthrough that made us begin to see the world differently.

So, without much further ado, let’s take a look at photos which capture events in January that impacted the world… 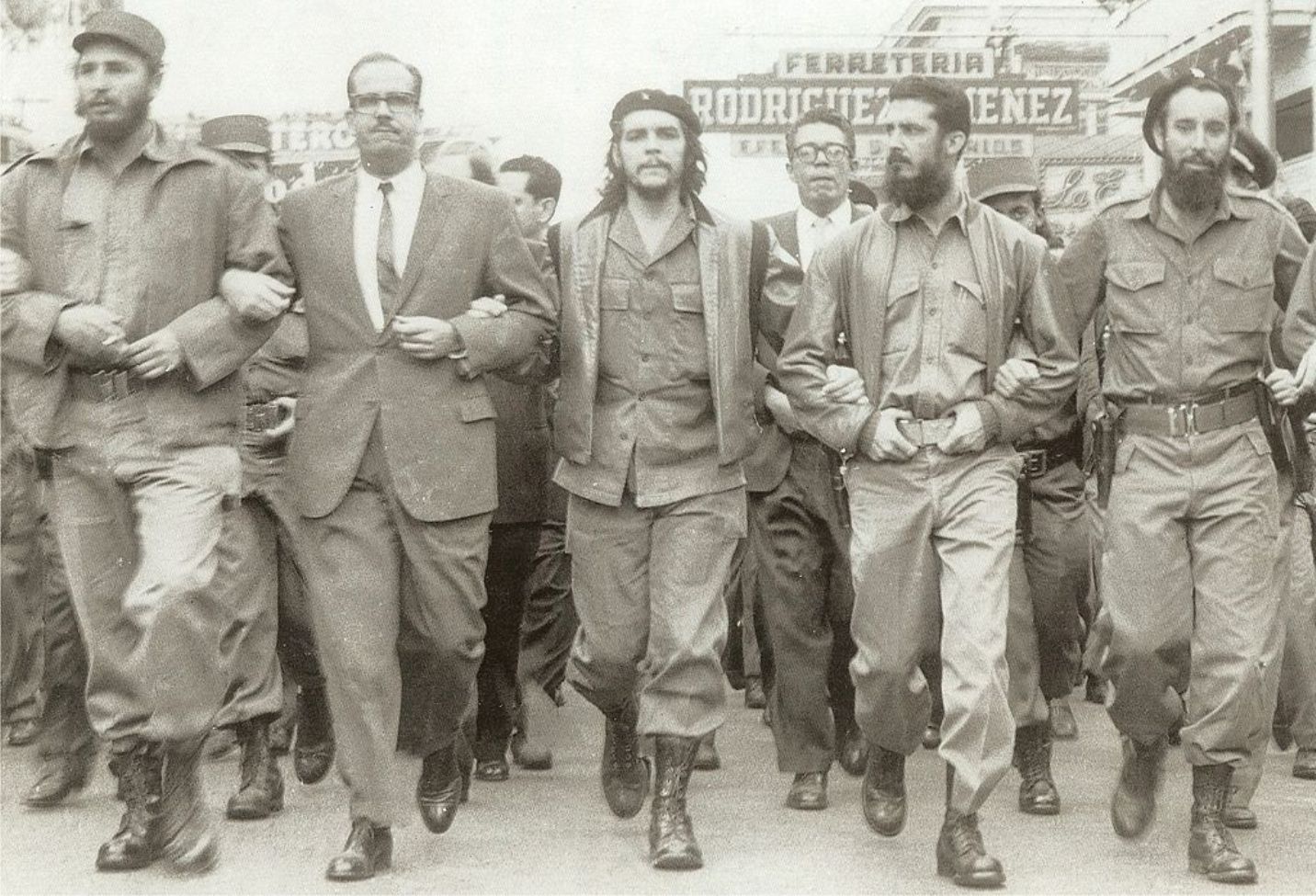 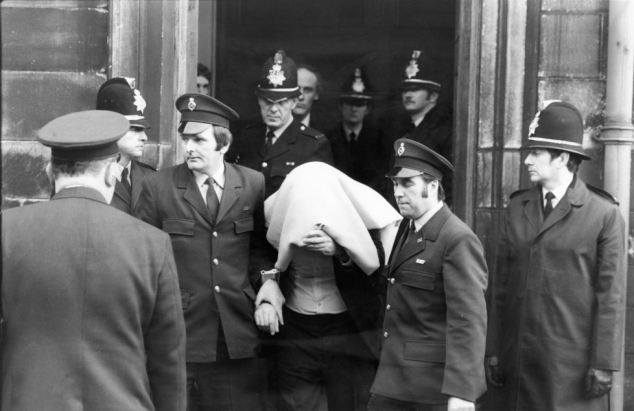 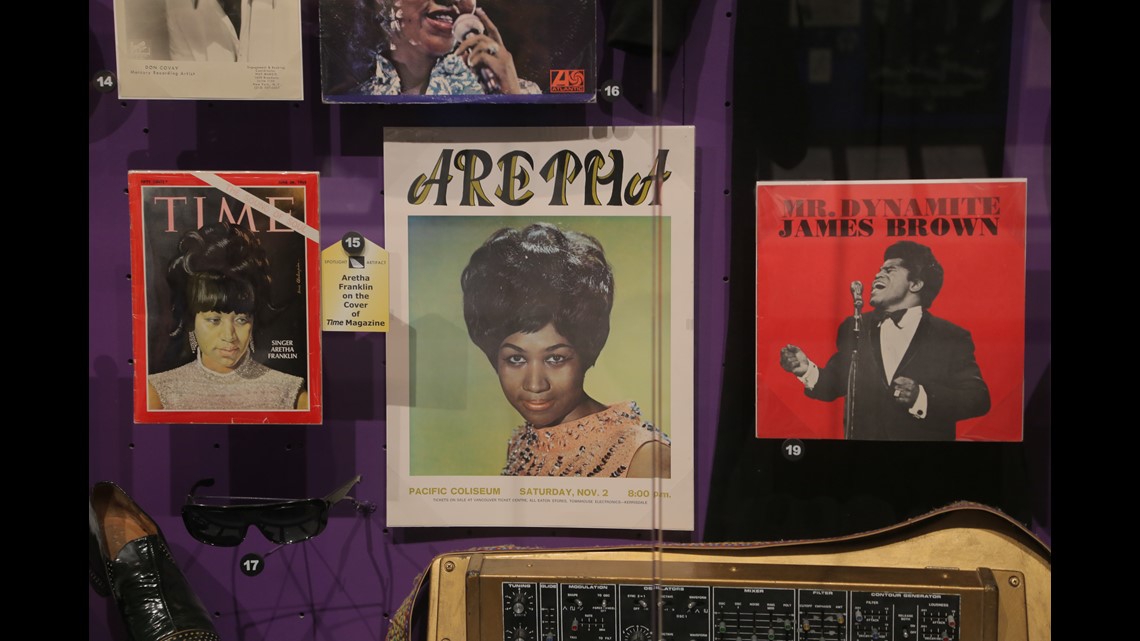 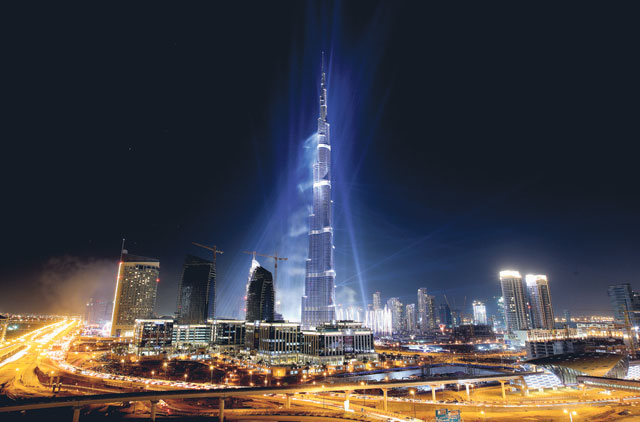 January 5th, 1980: “Rapper’s Delight” by the Sugarhill Gang becomes the very first hip-hop song to chart within the Top 40. 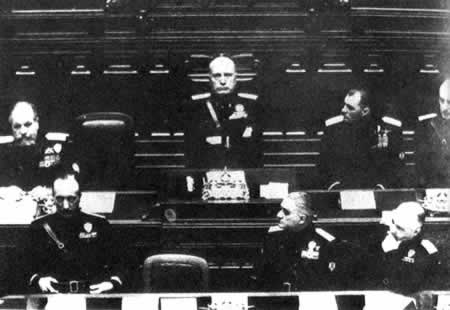 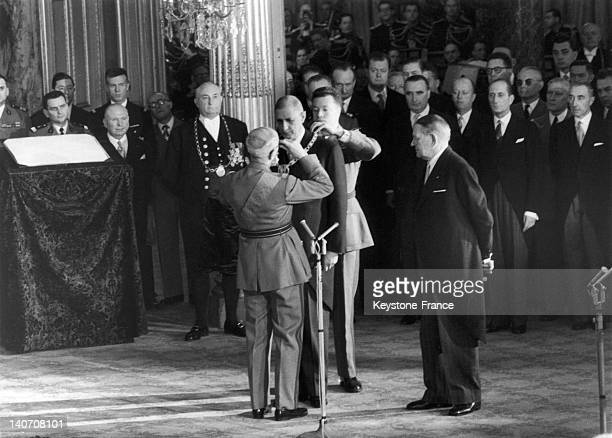 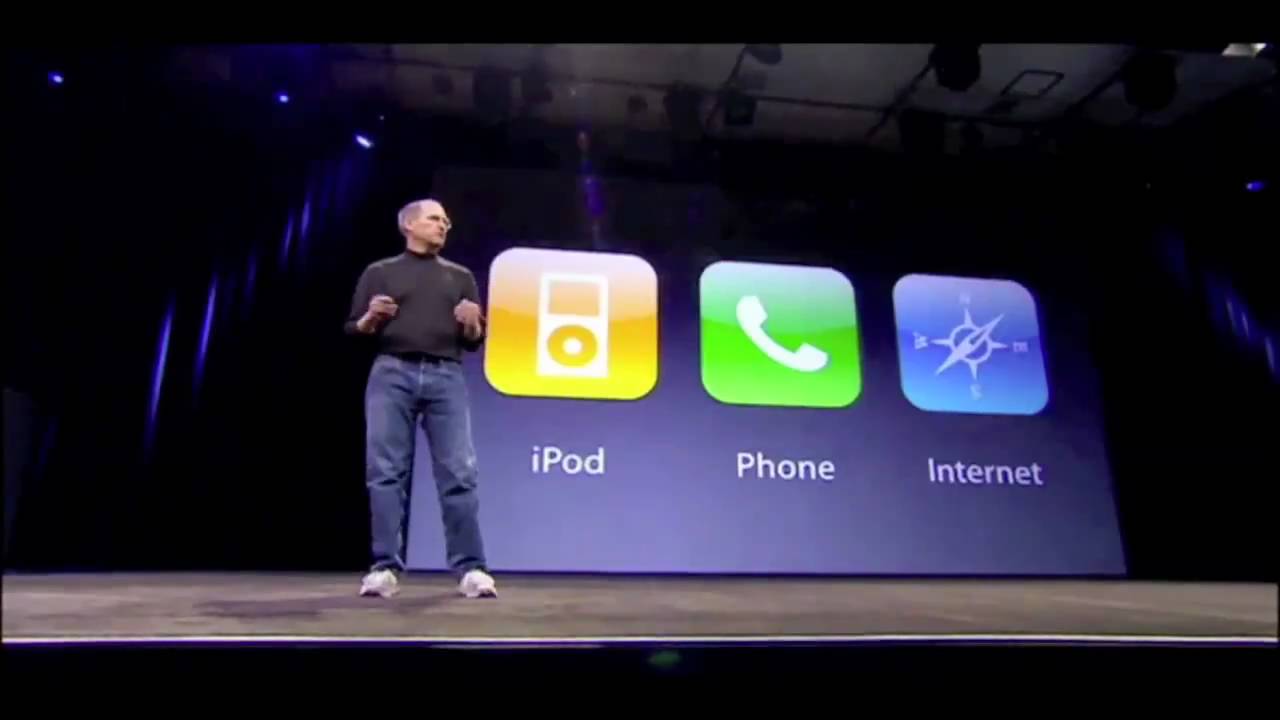 January 12th, 1971: All in the household featuring the legendary Archie Bunker character debuts on CBS. 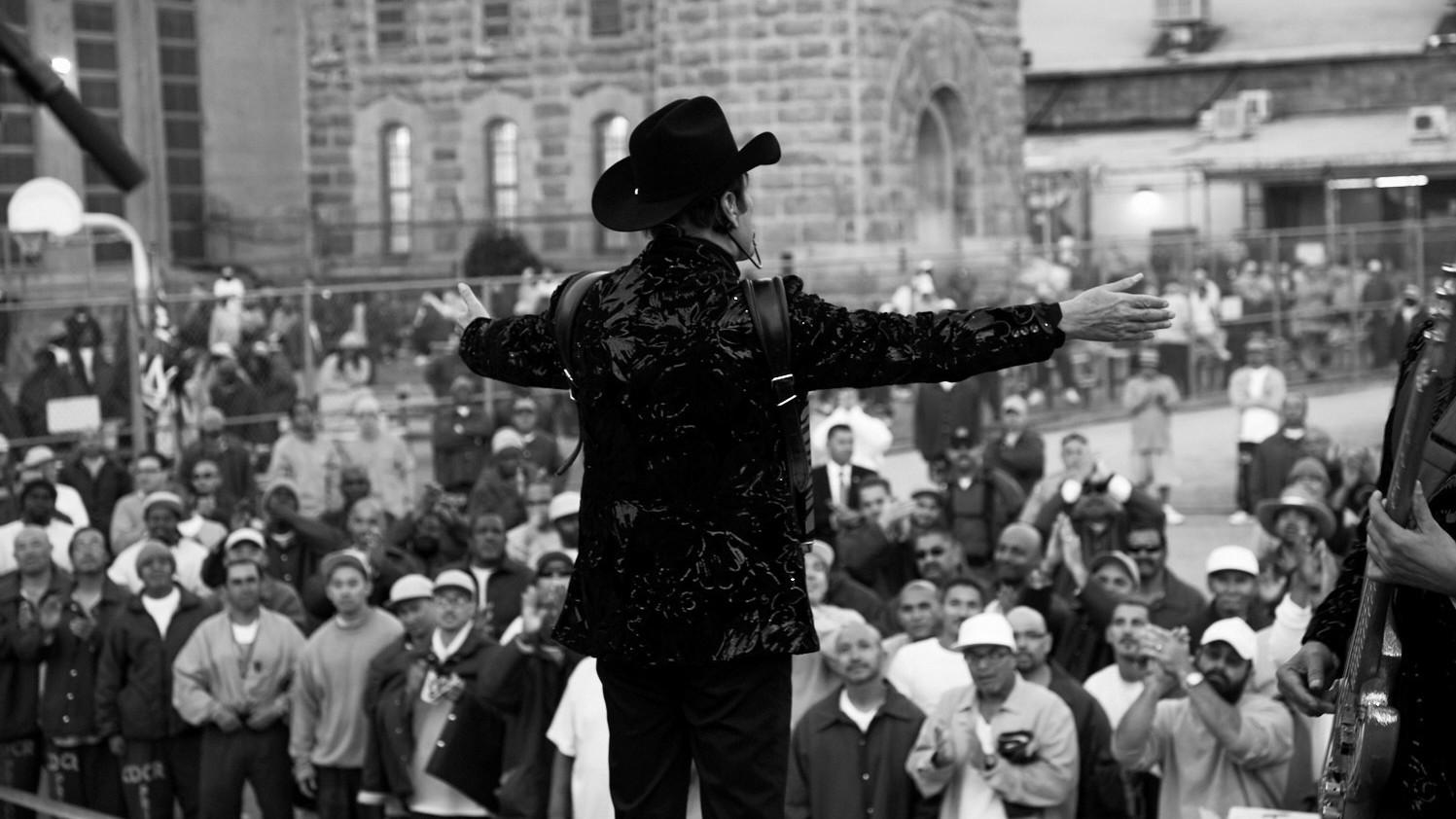 January 15th, 1967: The Green Bay Packers defeat the Might Leaders in the first Super Bowl. 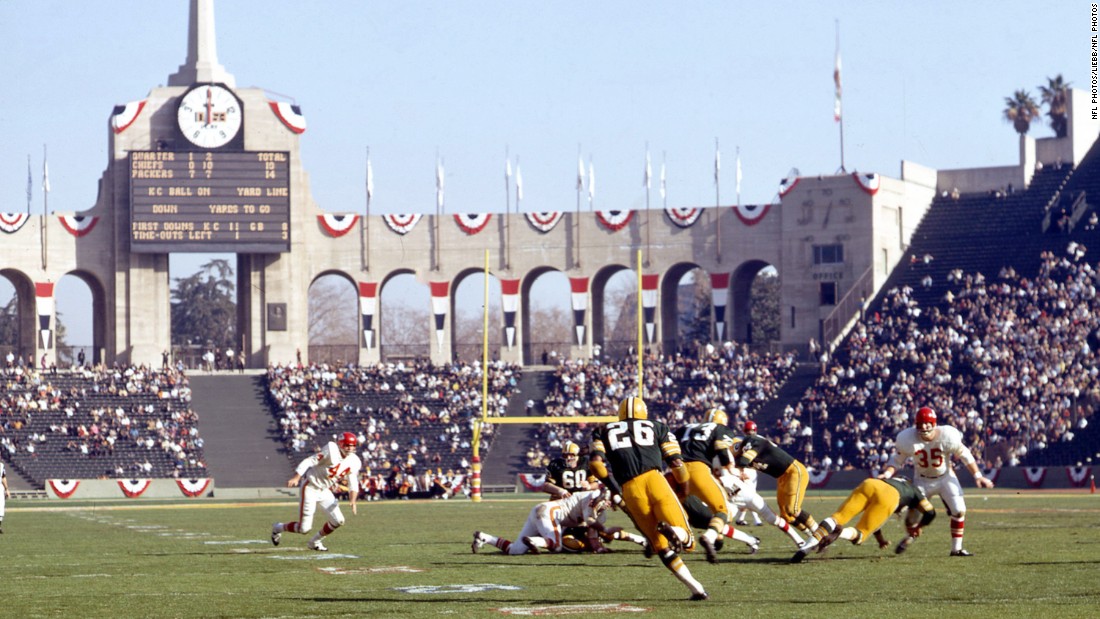 January 16th, 1919: Prohibition becomes effective within the U.S. States, banning the manufacture and purchase of alcohol. 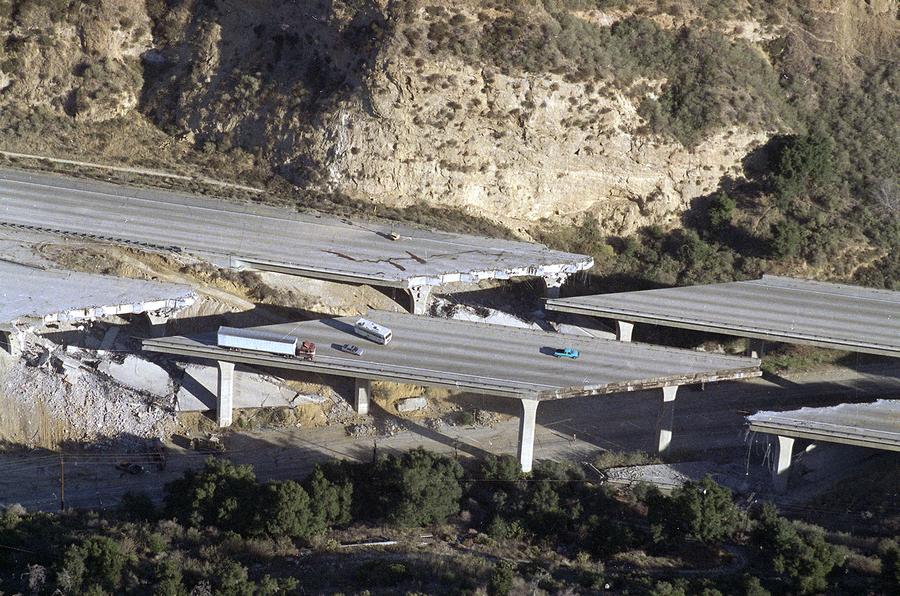 January 18th, 1985: The Coen Brothers release their debut film, Blood Simple. The brothers would go on to make beloved, award-winning films such as The Big Lebowski, Fargo, and No Country For Old Men.

January 20th, 2009: Obama is sworn in, becoming the very first Black President from the United States. 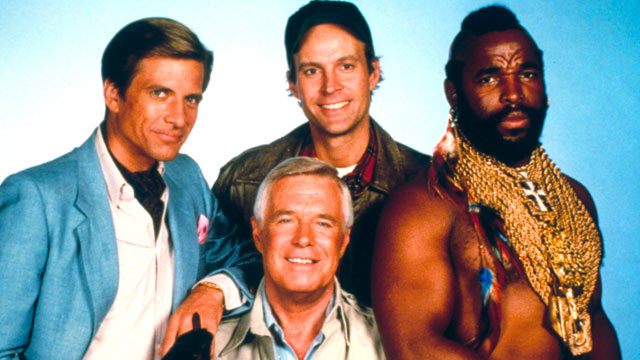 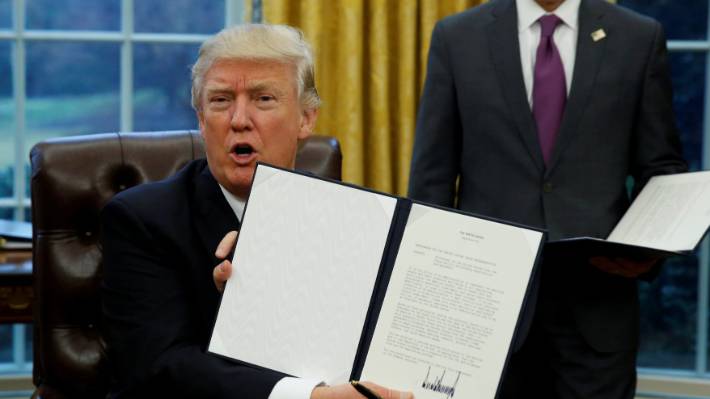 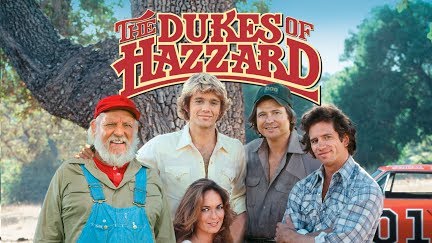 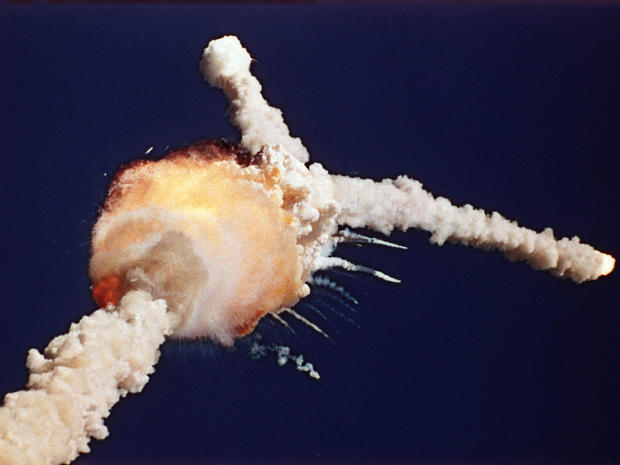 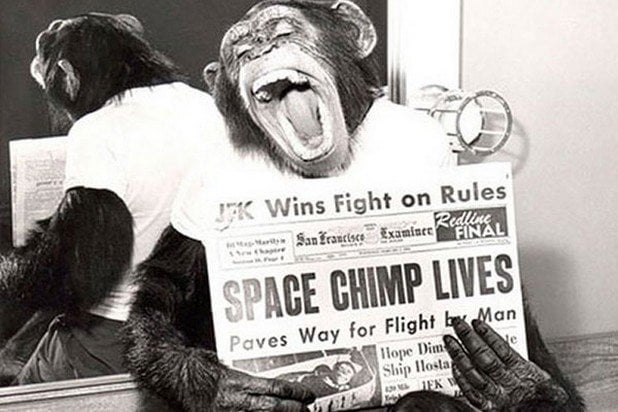 To learn more about culture through photographs, click here!