Brands all over the world use animals to help sell their products—they’re cute, alluring, and can even be exotic. This use of animals in marketing and advertising efforts isn’t surprising—numerous studies have shown that consumers develop emotional ties when viewing animals within advertisements. This is typically a part of a larger tactic to grab the attention of the consumer, driving a positive correlation between animals and brand sales. 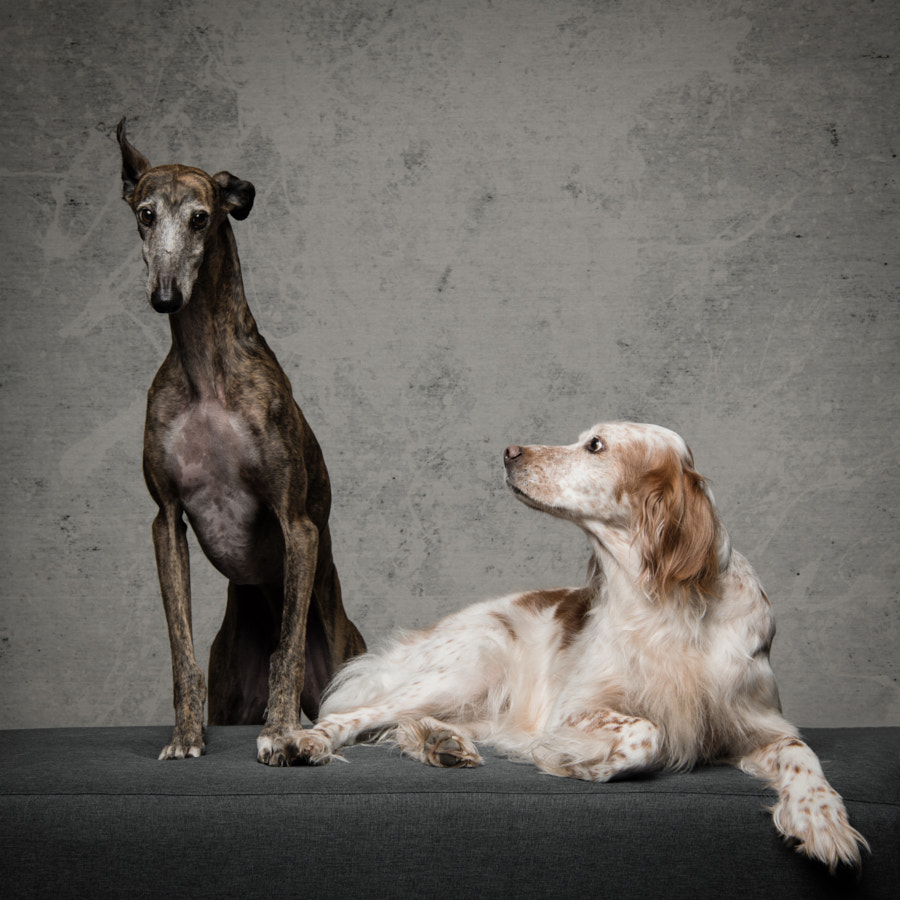 That being said, visual images in advertising may directly or indirectly relate to the product being sold, which is why it is important to think of the content in the image conceptually. How could a Canadian telecommunications company, such as Telus Communications, incorporate animals into the foundation of their brand identity? Animals don’t need a mobile device, so how does this make sense?

Companies like Telus use animals in their marketing in an attempt to shift appearances to a more compassionate and friendly experience. These award-winning campaigns create an emotional connection to the consumer as they personify these cute critters. The consumer is able to draw their own conclusions as the advertisements indirectly encourage concepts of trust, friendship, and loyalty. 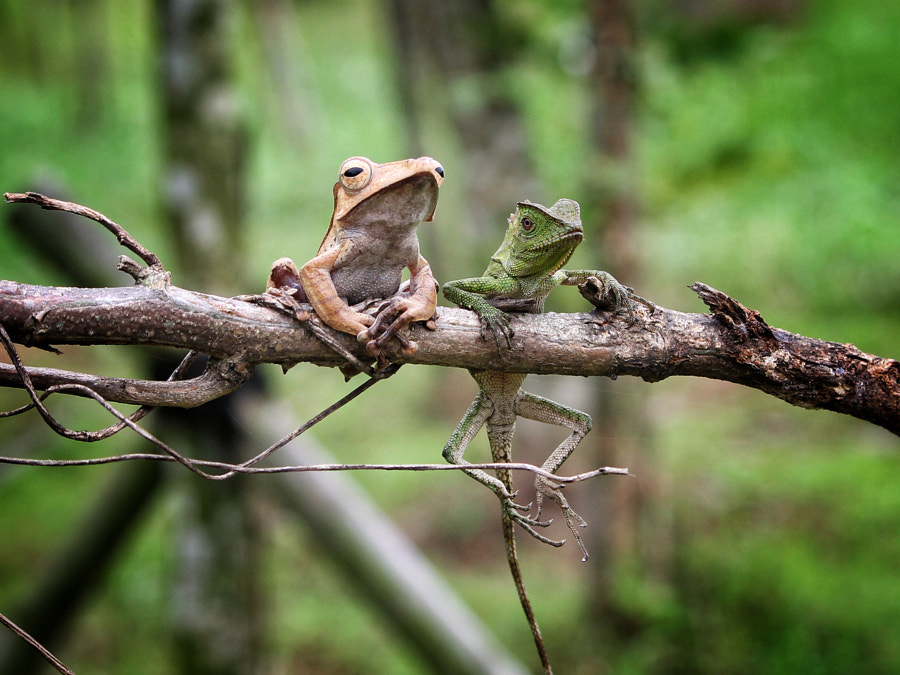 Animals can also carry cultural or symbolic significance, which can play heavily into the meaning the animal provides within the realm of the advertisement. Animals can suggest loyalty, friendship, comfort, familial ties, humor, hyper-intelligence, and evolution—traits that are commonly associated with household pets. However, what is deemed to be a “household” pet can change depending on traditional country or cultural practices, which ultimately provides you with a wide variety of options.

Another example of animals providing a conceptual baseline within an advertisement can be seen through the studies done by N. Spears and R. Germain for the Journal of Advertising (2007), which reviewed animals in advertising during the 20th century and found they were used in a variety of ways. Specifically, between 1940-1950, animals were used to reflect strong family relationships, which was a result of the post-war socio-economic constraints and recovery efforts. 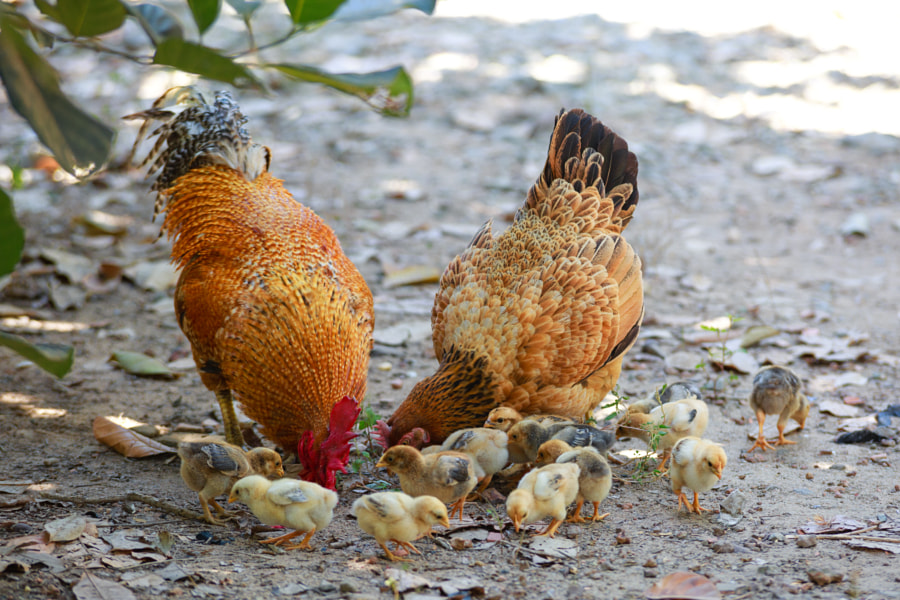 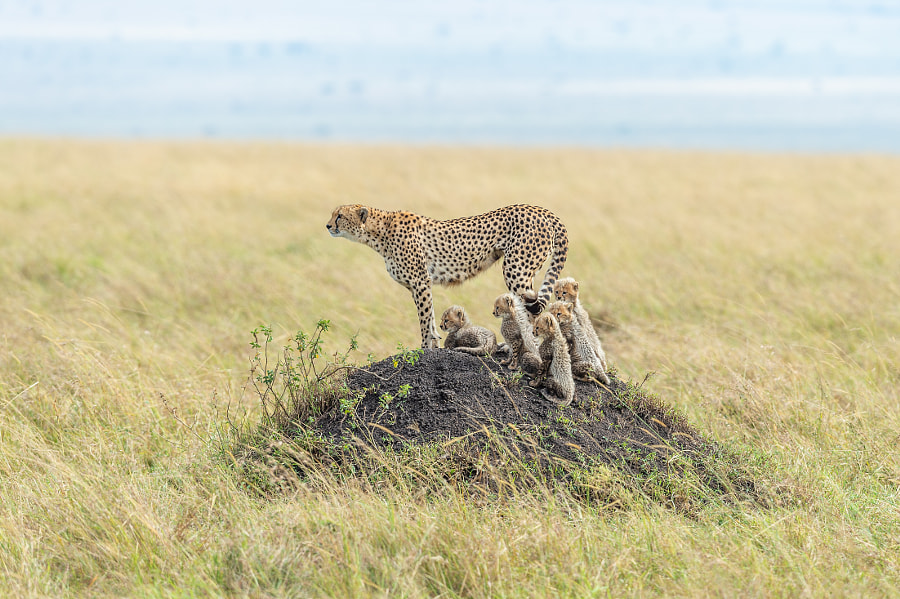 As we continue to move through the 21st century, we see advertisements continuing to endear animals with anthropomorphic qualities. The use of anthropomorphic animals serves to grab viewers’ attention and spark an emotional response in the consumer, such as the heartwarming Budweiser Super Bowl ad “Best Buds” featuring the friendship between a Labrador puppy and Clydesdale horses. This ad was ranked one of the most popular ads in the 50-year history of the NFL’s premier event, largely credited to the plot line that was developed between the two animals befriending one another. 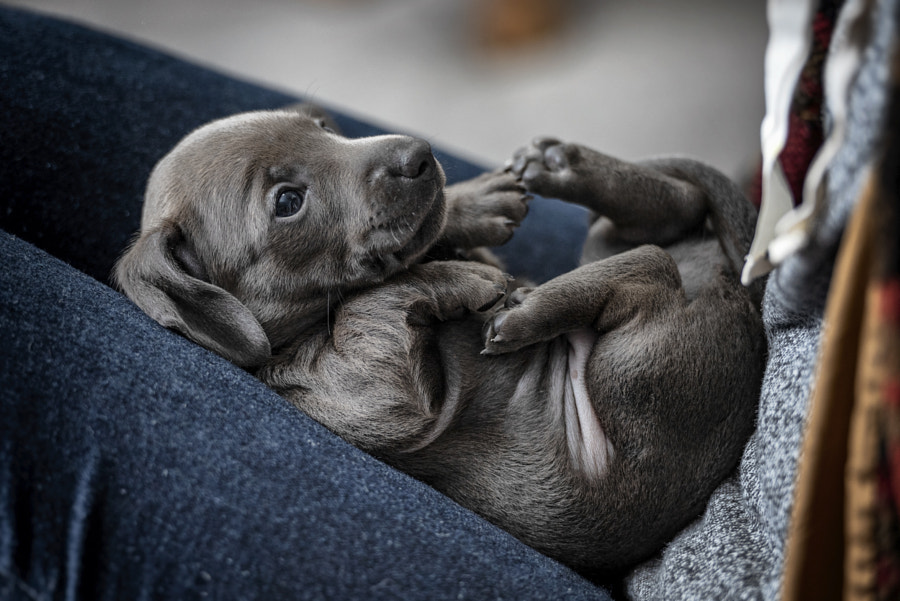 Expression and unexpected relationships between animals can serve as key ways to help portray a concept that a brand may be trying to sell. Boredom, curiosity, tenderness, and contentment are ideas that viewers bestow upon the animals to help contextualize the image and can be implied by the brand when used in advertising. 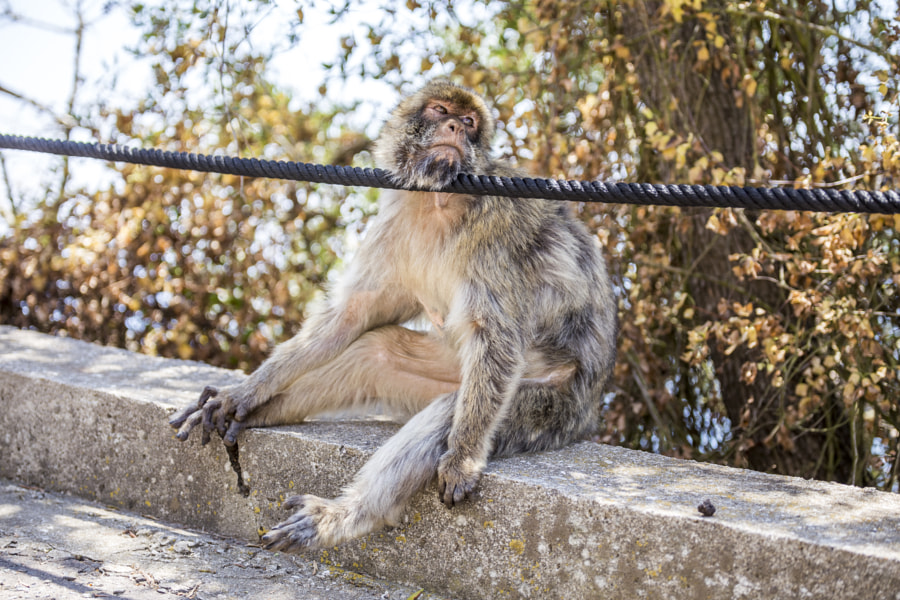 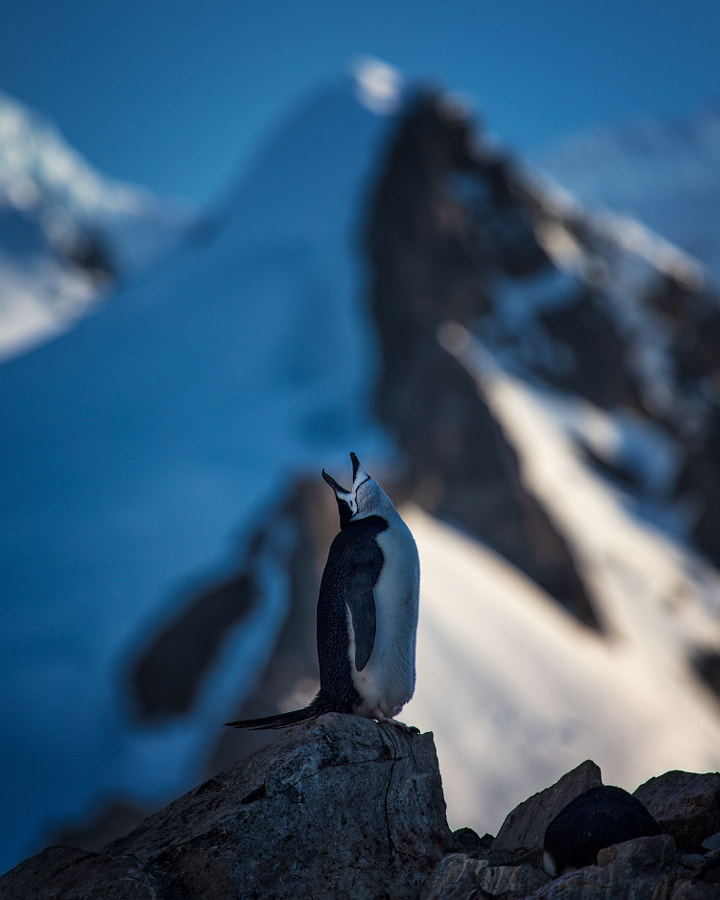 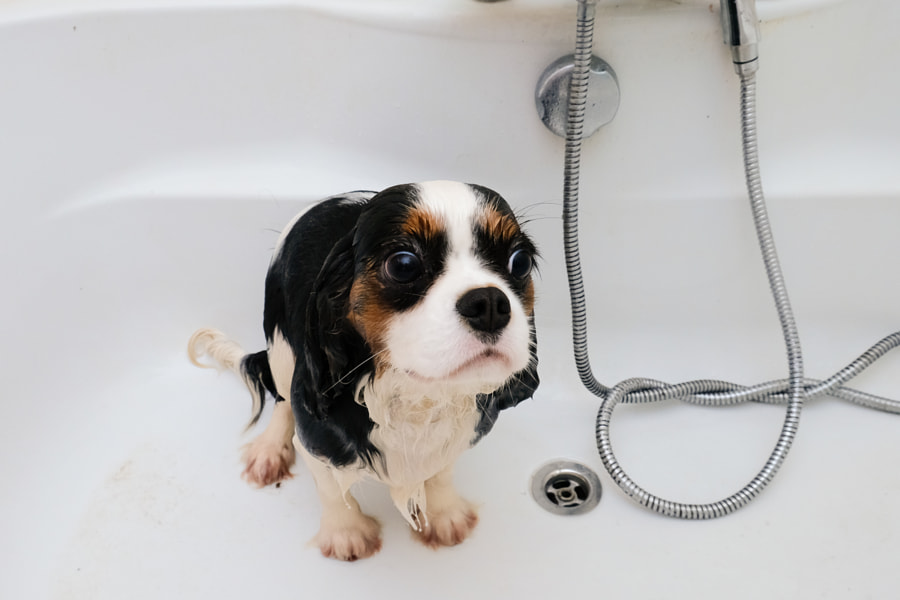 Want to be featured in ‘What’s Trending’? License your content Exclusively on 500px and earn passive income from your photography. Learn more here.

The post What’s trending in Licensing: Why we cave to animals in advertising appeared first on 500px Blog.